One of the cool things about spirals based on Fibonacci numbers (i.e., the golden spiral) is that in many plants, one can see both clockwise spirals and counterclockwise spirals.

The number of spirals in each direction in a mature plant almost always are consecutive Fibonacci numbers.

I’m always on the prowl for plants that exhibit relationships derived from the Fibonacci sequence of numbers. The sequence was published by Leonardo Pisano Bigollo (ca. 1170–1250), better known as Fibonacci, in 1202 in his book, Liber Abaci. (In his book, Fibonacci also introduced Arabic numerals to the Western world. If not for him, we might still be using Roman numerals!)

Fibonacci introduced the Fibonacci sequence of numbers to solve a problem on rabbit breeding. Apparently, rabbit overpopulation was a serious problem in Italy in his time. Here’s the problem:

Fibonacci determined that the first pair of rabbits would have 377 pairs of rabbits, or 754 rabbits during the year (assuming no rabbit deaths!). If you’ve ever taken care of rabbits for an extended period of time, you know that 754 rabbits is a gross undervalue!

Without going into a great deal of mathematics, the relationship between individual numbers in the Fibonacci sequence creates what are called golden segments, golden ratios, golden squares, golden triangles, and golden spirals.

I became fascinated with the Fibonacci sequence in 1972, and how they manifest themselves throughout nature and the universe.

Golden spirals are my favorite, and I recently discovered the Orostachys genus, species of which are absolutely gorgeous in their display of spirals. Here are two pictures of Orostachys spinosa, a plant that now is high on my list of must-have plants:

Long-time friends and followers know of my infatuation with plants and mathematics, especially the Fibonacci sequence of numbers.

So when I saw this Echinopsis atacamensis ssp. pasacana with 13 ribs…. 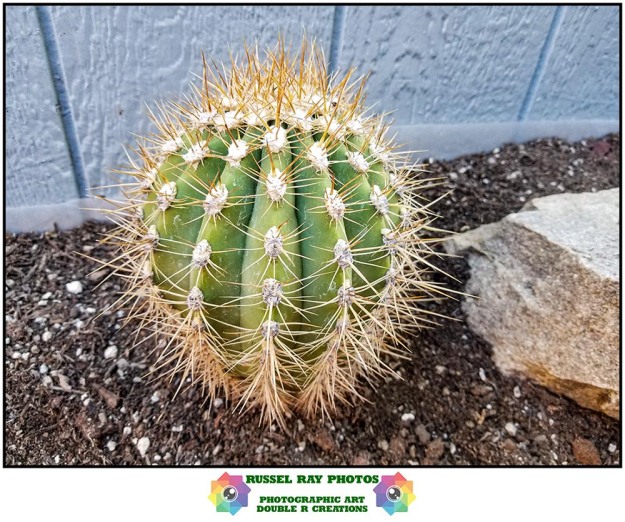 ….offered for sale by Gnosis Nursery of Ramona CA, well, I thought it would look good in my gardens with all my other Fibonacci plants.

I planted it yesterday.

I like it, and I think it likes me.

This plant is native to Argentina and Bolivia, and grows at elevations of 6,500 feet to 13,100 feet above sea level on steep slopes. It does not like high humidity, extreme heat, or lasting frost. The mean maximum temperature in its native habitat is about 85°F, and it only gets about 6 inches of rain each year.

Consequently, I planted it on the side of the house that gets bright light and shade rather than in full sun.

I guess I’ll find out whether it really likes me.

You don’t remember us speaking of sunflowers?

We spoke of them in yesterday’s Friday Flower Fiesta!

So, as I was saying, speaking of sunflowers….

Did you know that what most people think of as the flower of the sunflower….

….is actually not a flower at all? It’s called an inflorescence, or flowering head, and comprises many hundreds of flowers, called florets. Each floret is capable of being pollinated and creating a seed, which is why you get hundreds of seeds from each inflorescence “flower.” The yellow petals around the flower are not flower petals at all. They are modified leaves, called bracts.

What I find extraordinarily interesting is how those little florets are arranged.

DISCLAIMER: I love mathematics, which is why Numb3rs is one of my favorite TV shows.

Those little flowers, those florets, are arranged in a certain pattern, described by Helmut Vogel in June 1979 (“A better way to construct the sunflower head,” Mathematical Biosciences 44 (44): 179–189). The arrangement of the florets is called “Fermat’s spiral” and involves Fibonacci numbers (made famous in the book and movie “The Da Vinci Code”) and the golden angle of 137.508 degrees, the approximate ratio of Fibonacci numbers, a sequence of numbers whereby the following number in the sequence is the sum of the preceding two numbers. The plain vanilla Fibonacci sequence begins with 0, 1:

A sequence doesn’t have to begin with 0, 1 though. Pick any two numbers to start. Figure out the remaining nine numbers for this sequence:

What does this mean to the sunflower and to us? Well, if you look at the inflorescence, you can see the spirals of the florets. Here’s my best picture showing the spirals: 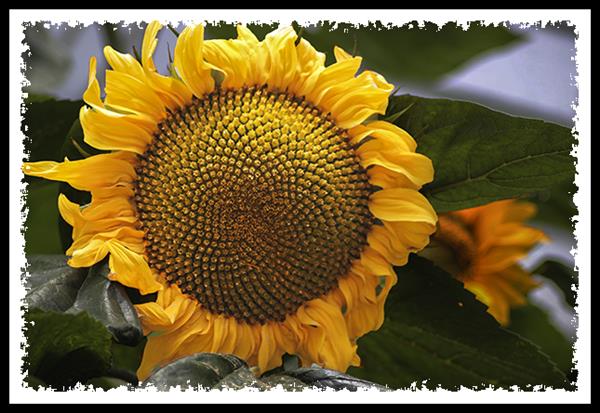 Count the spirals going in one direction. Let’s say that we have 34 spirals going clockwise. In the other direction, counterclockwise, we’ll have either 21 spirals or 55 spirals, depending on the size of the inflorescence. See where I got those numbers? Look at the Fibonacci sequence of numbers up above. Find 34 and look for the numbers on either side of 34, which are 21 and 55!

You can even predict the pattern of the spirals if you simply count the number of florets. For example, if there are 500 florets in the sunflower inflorescence, here’s the predicted pattern: 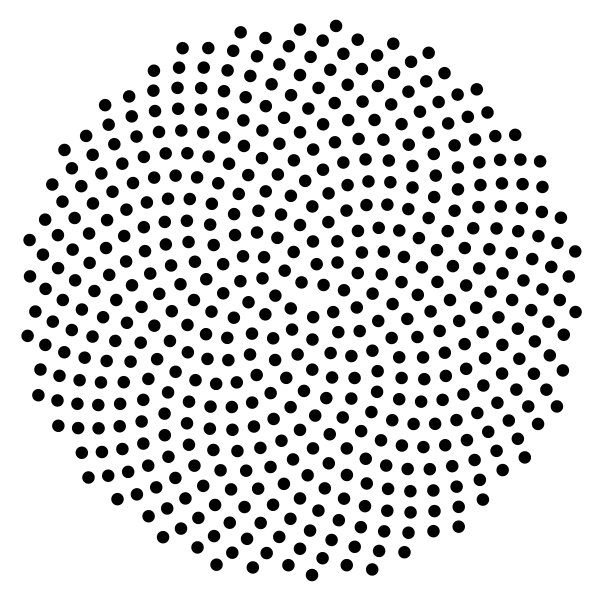 Of course, the actual number of spirals and how beautifully they are arranged depends on Mother and Father Nature cooperating. If the plant suffers for water or nutrients, or little bugs eat part of the plant — things like that — the number and beauty of the spirals could be substantially different.

Does all of this have a practical application? Yes! Fermat’s spiral has been found to be the most efficient layout for concentrated solar power plants, due to the curvature of the Earth, distance from the sun, etc.

Here are some other sunflower pictures from my photograph collection. Not until two years ago while roaming the campus of San Diego State University (just a mile from where I live) did I know that sunflowers naturally come in colors other than sunny yellow. 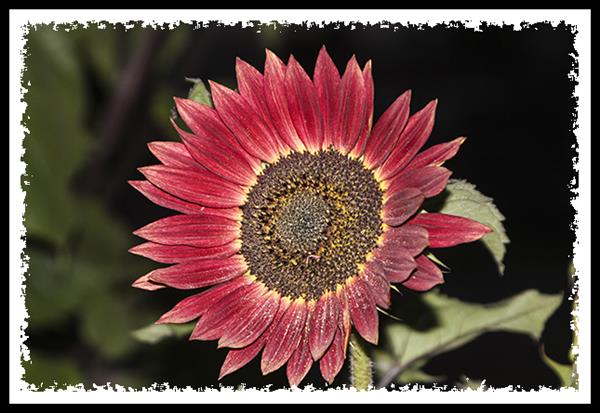 What other famous plant can you name where the flower actually is not a flower but instead is an inflorescence surrounded by bracts?

The big, beautiful “petals” are not petals at all, but are modified leaves called bracts. Look at the following picture and you can see all the teeny, tiny, itsy bitsy yellow flowers in the middle of the bracts: 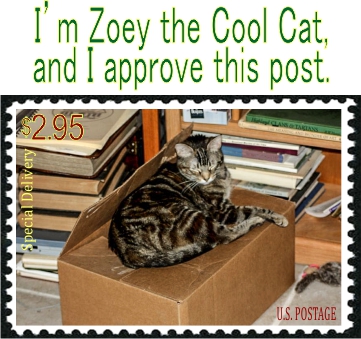