My Lost On A Desert Island music collection would have 35 songs from 1966 on it.

Following are the first 15. Hope you find one to enjoy or one that brings back some pleasant memories for you this Monday, October 23.

And Then Along Comes Mary by The Association

Bang Bang (My Baby Shot Me Down) by Cher

Daydream by The Lovin’ Spoonful

For What It’s Worth by Buffalo Springfield

Georgy Girl by The Seekers

Good Vibrations by The Beach Boys

I Am A Rock by Simon & Garfunkel

I Fought The Law by The Bobby Fuller Four

I’m A Believer by The Monkees

I’m A Boy by The Who 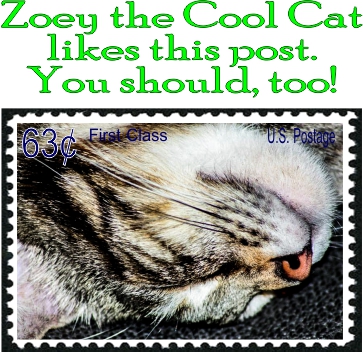 On this day in 1946, Cherilyn Sarkisian was born in El Centro, California, just 103 miles east of me. You might know her by her preferred name, simply Cher.

Cher’s career started in 1965 when she and her husband, Sonny Bono, hit the big time with “I Got You Babe” which peaked at #1 on the Billboard Hot 100 chart.

Cher has reinvented herself as times changed and is the only person to have received an Academy Award, a Grammy Award, an Emmy Award, a Golden Globe Award, and Best Actress Award at the Cannes Film Festival.

I’m Zoey the Cool Cat,
and I approve this post. 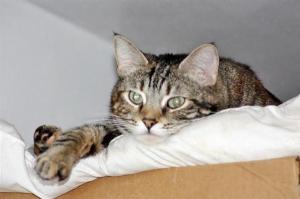