….a hummingbird sitting among the flowers.

….flowers cheering you on.

Sorry about that last one there…………..

Remember that if you come to San Diego for any reason and need a personal docent for the day, I’m always up for it. I often have free tickets to the San Diego Zoo and the San Diego Zoo Safari Park. They can be YOURS, free, just like I got them!

Yesterday I played docent for two old friends that I had not seen since 1983, other than Facebook, of course. Here are some pictures from our trip to the Zoo: 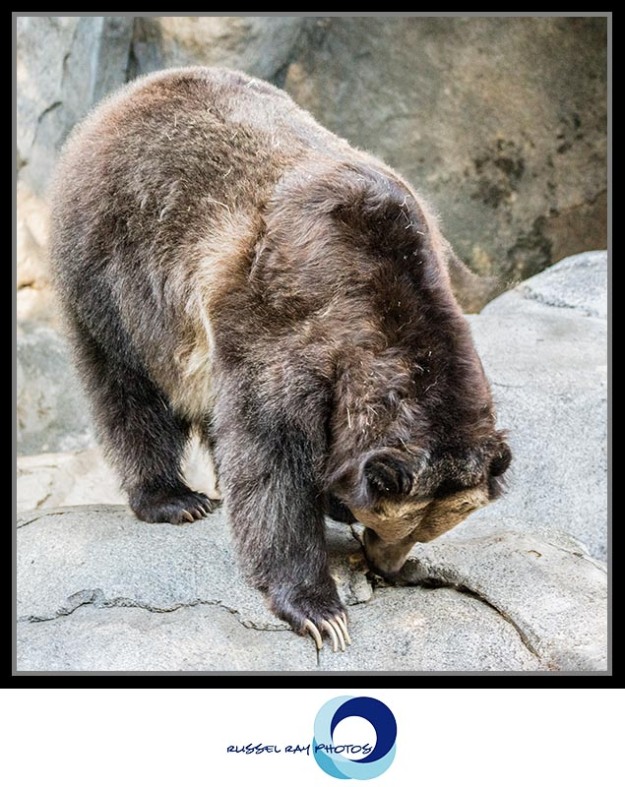 Panda. Remember that these are not bears. Just pandas. 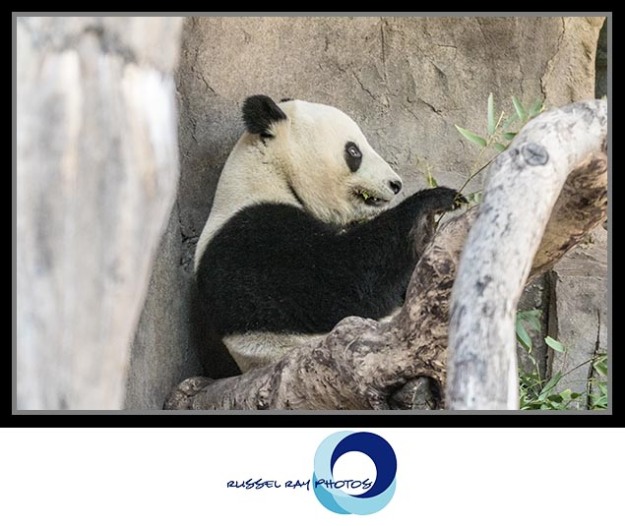 Baby monkey, although I don’t know what species. 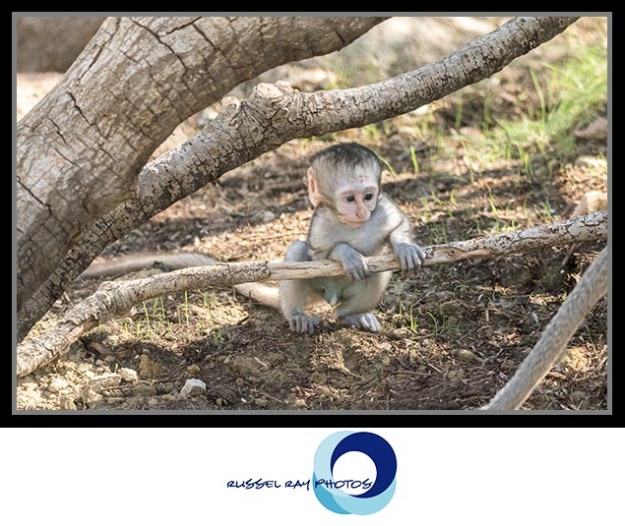 A female gazelle, looking very pregnant
and being checked on by her previous child. 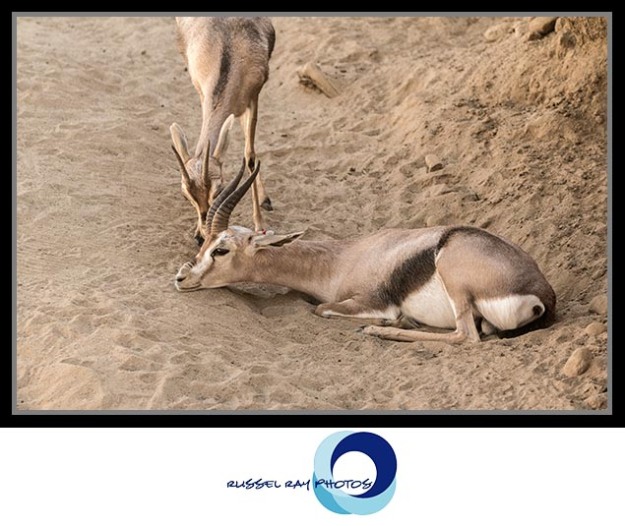 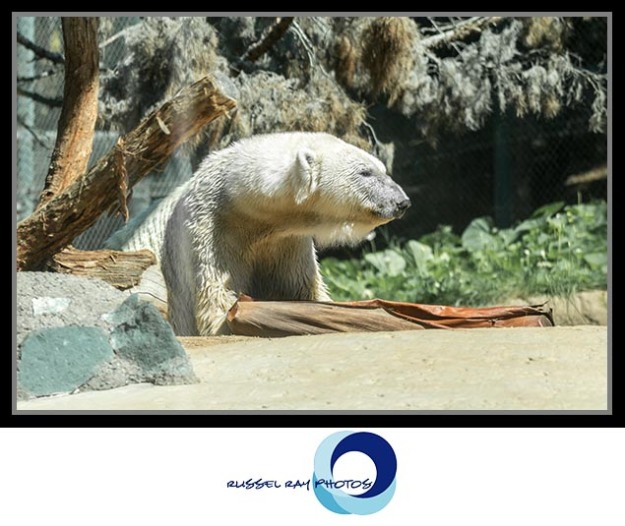 Reindeer, but not Rudolph, obviously. 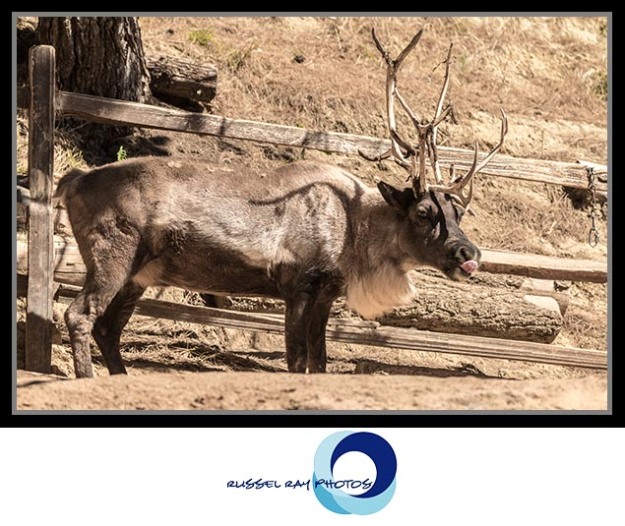 Arctic fox. There were two of them yesterday. In 23 years of going to the San Diego Zoo at least once a month, and usually once a week, these are only the second and third pictures I have gotten of the arctic fox. 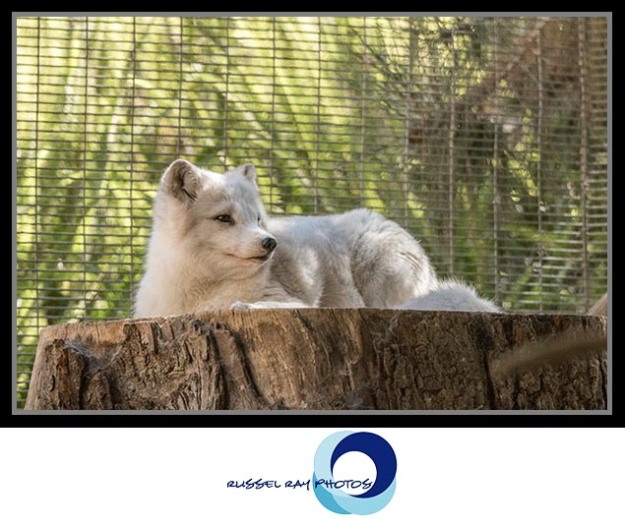 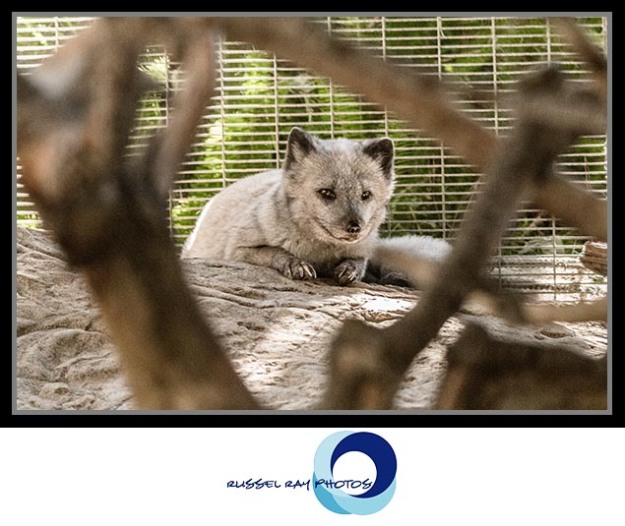 Got a group photo of some well-known people. 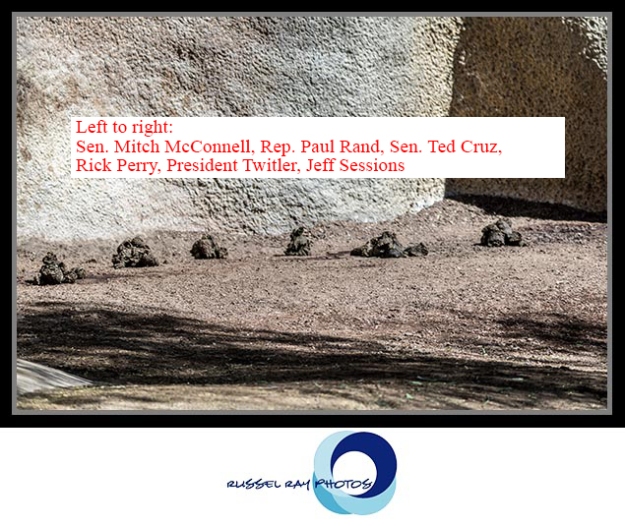 California Condor. Extinct in the wild as recently as 1987 with only 22 birds still living, all in captivity. The San Diego Zoo’s breeding program has resulted in the re-introduction into the wild. It still is one of the world’s rarest birds, with 446 now living both in the wild and in captivity. 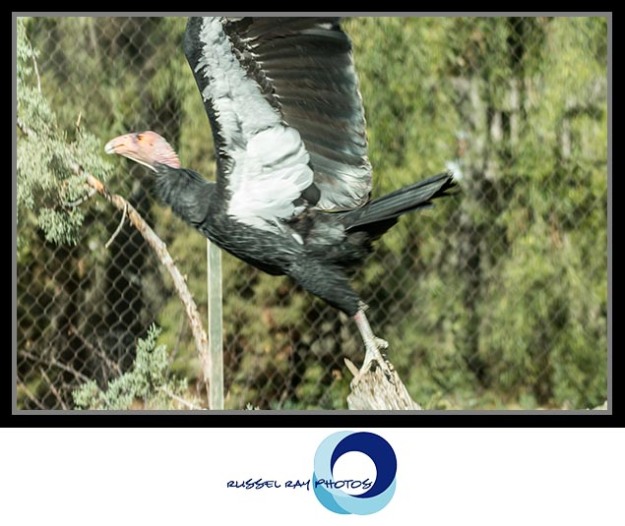 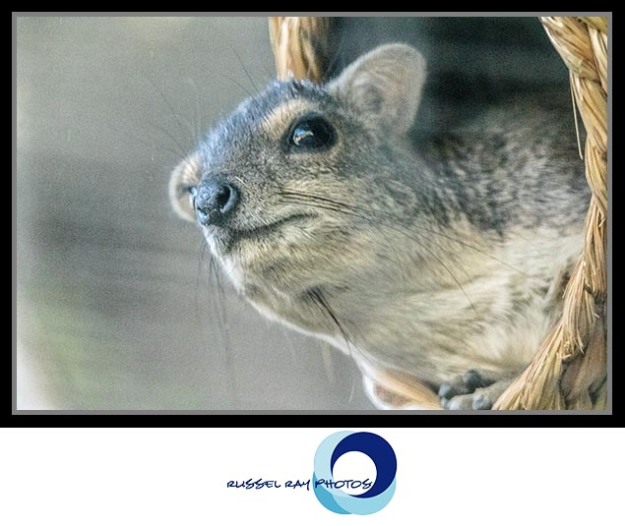 Meerkat. One of my favorite animals. They are so much fun to watch. 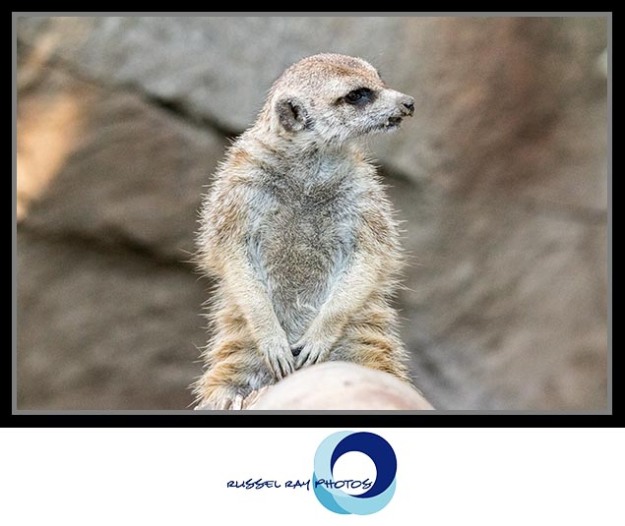 Hyrax momma and her two young ones. The look on her face! Is she thinking that some sort of pervert is taking pictures of her young ones sucking on her teats and is going to put them on the Internet? 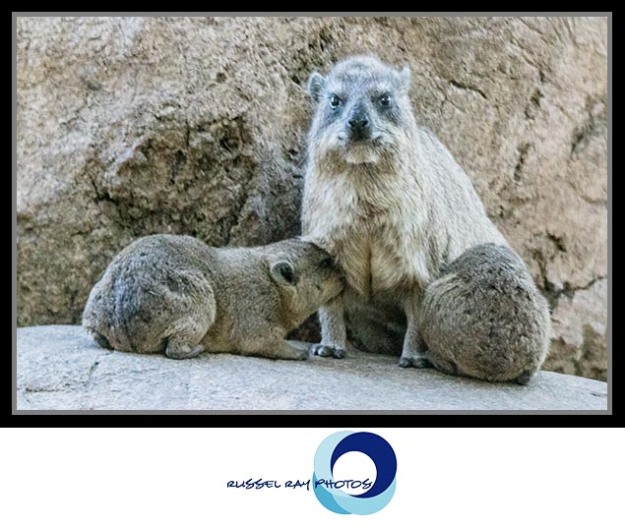 Squirrel. This is a “local animal” according to the Zoo,
meaning that it is free to come and go at will. Of course, it knows
where the best food is, not to mention lots of friends! 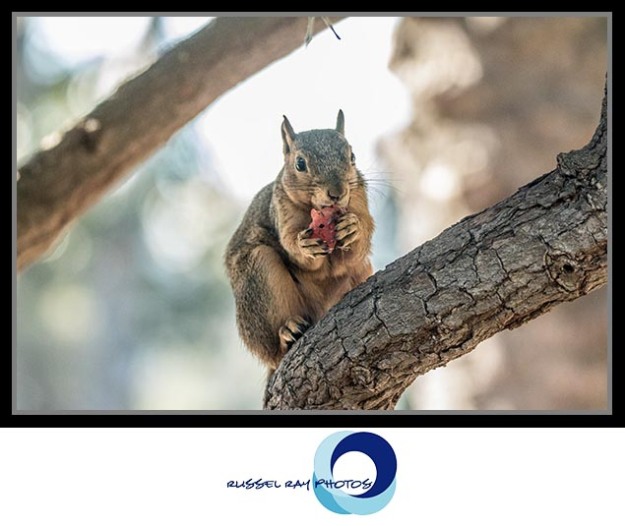 Kookaburra. It’s difficult to get a good picture of these birds because of the tiny mesh surrounding their enclosure. They have to be at just the right distance from the mesh for my 150-600 mm lens to get through the mesh. 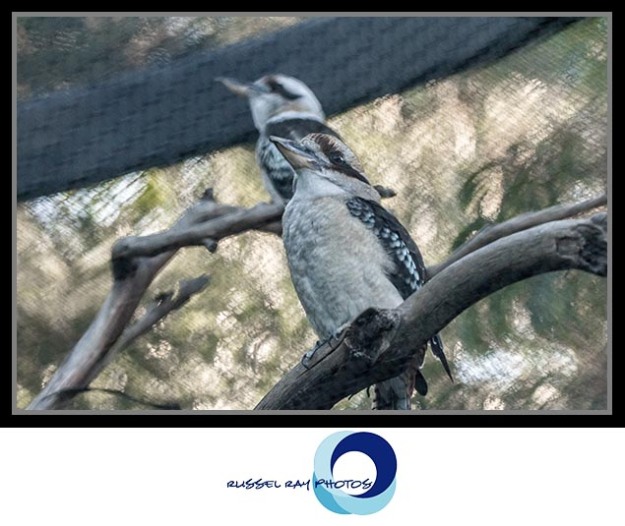 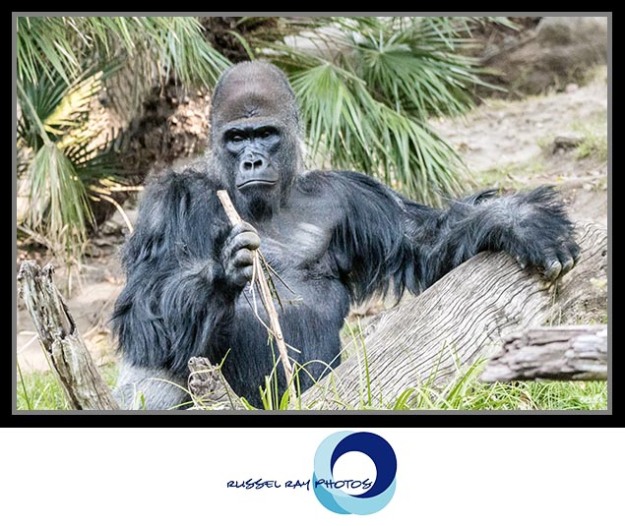 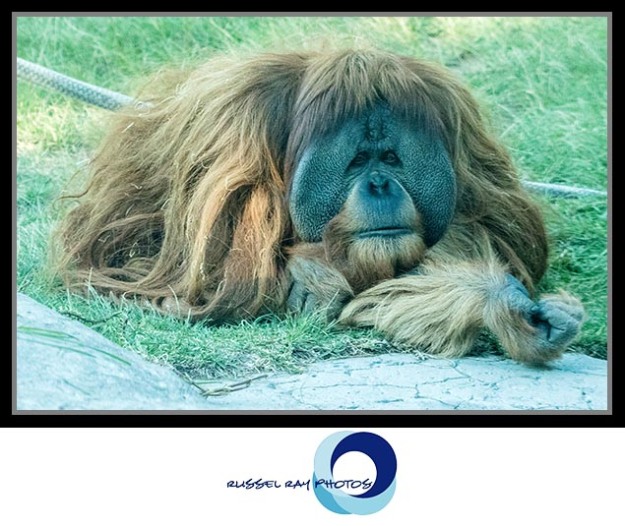 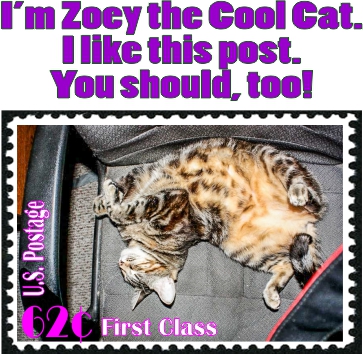