One of my favorite television programs when I was in grade school was The Adventures of Ozzie and Harriet, on the air from 1952 to 1966.

In 1985, the Texas A&M football team had won the Southwest Conference Championship and was to meet Auburn University in the Cotton Bowl on January 1, 1986, in Dallas.

I had many friends living in the Dallas area, and one of them got us tickets to a New Year’s Eve concert, billed as a New Year’s Eve Extravaganza with Ricky Nelson. Sadly, Nelson’s private jet crashed in De Kalb, Texas, northeast of Dallas, and about two miles short of the landing strip. The crash happened at 5:14 p.m. Dallas time; I was at a bar celebrating when the news began circulating around 9:00 p.m. that Ricky Nelson was dead. There was no extravaganza that night.

Up until 1993 I still had the obviously unused ticket to the concert but I think it got left behind in Texas when I came to San Diego. It probably got thrown away. Too bad because it would probably be worth quite a bit of money!

Of course, I have to mention that Texas A&M won the Cotton Bowl Classic on January 1, 1986, beating an Auburn team that featured Heisman Trophy-winning running back Bo Jackson. Final score was 36-16. 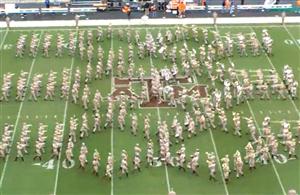 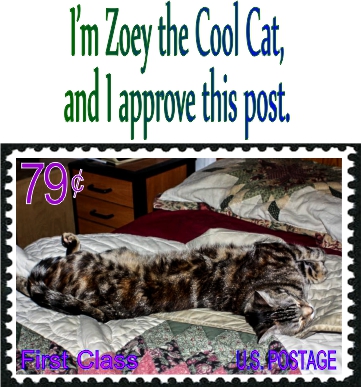