Barstow, California was founded in….

Another source says that Barstow was founded in 1880 during a silver-mining rush, first being called Fishpond and then Waterman Junction. It was renamed in 1886 to honor William Barstow Strong, then president of the Santa Fe Railway. Although mining declined, Barstow endured as a railroad town and tourist spot on Route 66. Further growth occurred when Fort Irwin Marine Corps Base was established in the 1940s.

The military and the railroads have been an important part of the history of Barstow, California, and that history was celebrated in 1986 when Rotary Centennial Park was built. 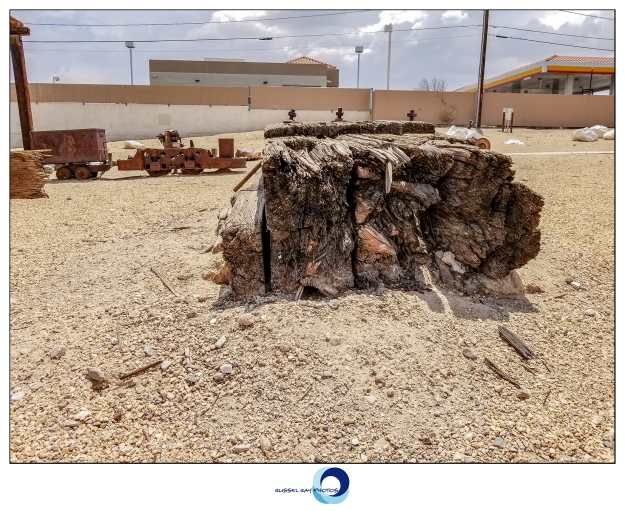 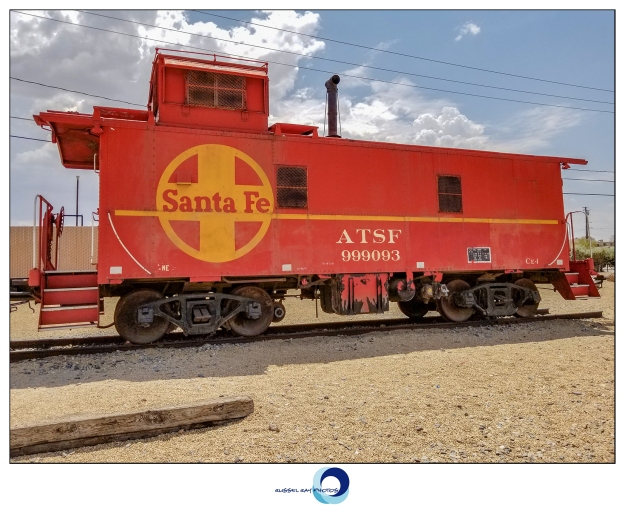 I’m wondering if Barstow built Rotary Centennial Park in 1886 because that was the centennial year. If so, I wonder why not a single source that I found gave 1886 as the year the city was founded. Nonetheless, I think I’m going to go with 1886 on this one…. 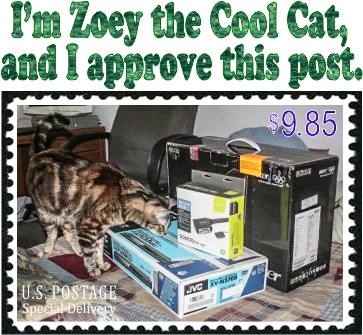