My partner, Andrew, and I are moving full speed ahead. Our first completed pot, even over-completed since it included a plant, something we’re not going to do, was given to Andrew’s dad. It looked like this: 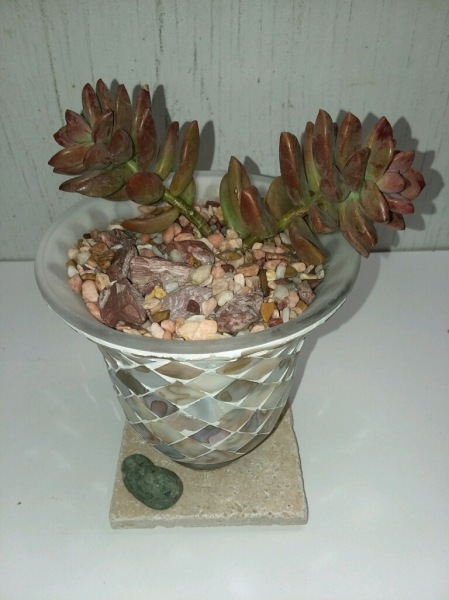 Andrew took the picture using his smart phone. Then I took the picture into Photoshop, converted it to line art, added color and the text, and voilà! Instant logo. (Instant. Ha! Took me two days!) Following is how we got from that picture to the logo.

First I removed the background: 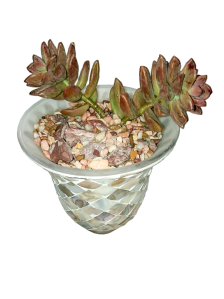 I took that picture and created black & white line art: 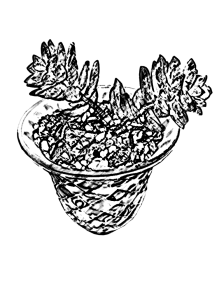 The part that took the longest was applying green and brown to specific sections of the line art. Adding the text was the easiest part.

Now I have to create our tagline. Probably something like this:

Then I have to get shirts and business cards made.

Turns out that I don’t need a business license for where I live because I’m in an unincorporated area of San Diego County. Yahoooooo! Hundreds of dollars saved. Let’s hear it for living outside city limits.

Turns out that I also don’t need a sales tax license for doing Internet sales. However, I will need a state sales tax license because I’ll be selling at cactus and succulent shows throughout the ten counties of Southern California. I’ll also have to get business licenses for each city in which I want to sell. I’ll get those one by one so that the initial cost isn’t prohibitive.

My second designer pot that went out the door has a story behind it:

I have landscaped the new home that Jim, Zoey the Cool Cat, and I moved into in July 2017. I’m not finished but the front is almost done. Looked like this on February 23: 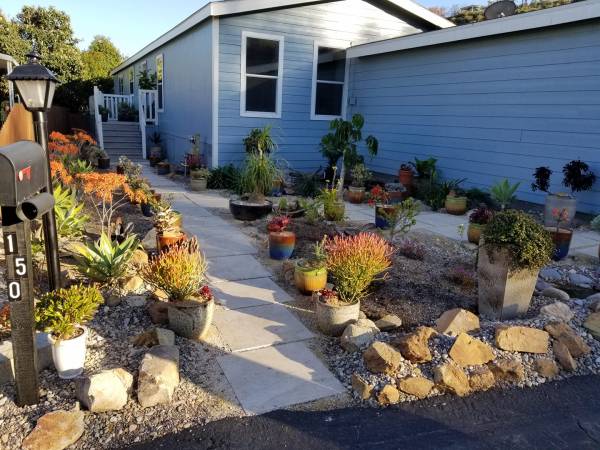 After the hail and rain storm on February 27, I decided to put gutters and downspouts up. A roofing company just down the road came by on Friday, March 2, to take measurements and provide a quote. The lady loved my landscaping, as well as the Designer Pot that I was holding in my hand. It was the pot I made for Andrew’s dad, and I was taking it inside to water. She reduced the price of my gutters and downspouts by $39 if I would make her a Designer Pot.

The gutters were installed yesterday; downspouts to come.

I finished her Designer Pot today. Her company’s color is red (and I mean red, like you’ve never seen red before!), so I made a red Designer Pot and put a Spring Cactus with red flowers in it. It’s designated A+R POTTERY pot #18. Looks like this: 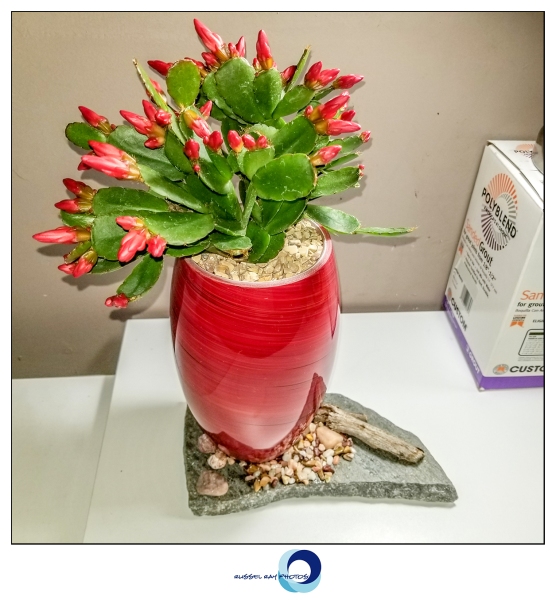 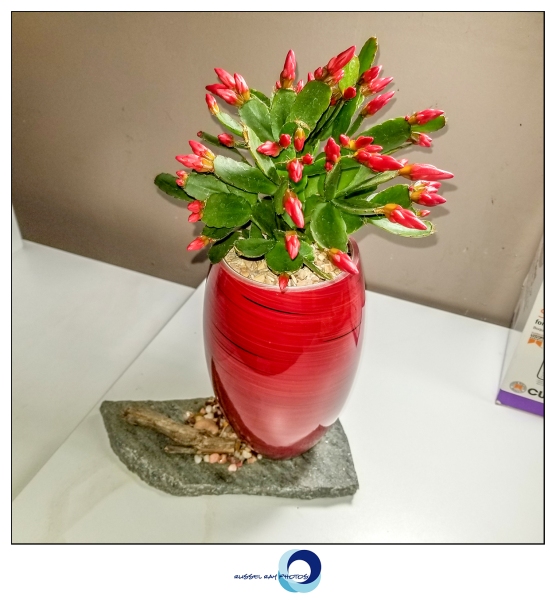 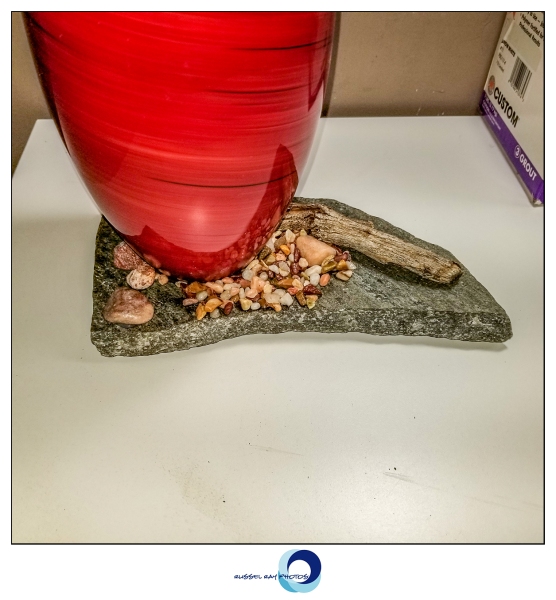 If the plant looks like a “Christmas Cactus,” well, it kind of is. First, though, the common Christmas Cactus is not a cactus. It is a succulent. All cactus are succulents, but not all succulents are cactus.

But it’s fixin’ to (fixin’ to is Texan for “about to”) bloom, and although Christmas is right around the corner, Christmas is not here yet. This one is a “Spring Cactus,” which means those little red buds should be in full bloom come March 20.

As with many things in today’s world, people either were not satisfied  or wanted more. Enter plant geneticists and breeders. Along with our standard Christmas Cactus which blooms at Christmas, we now have Halloween Cactus, Thanksgiving Cactus, Valentine’s Cactus, Spring Cactus, and Easter Cactus. All of them are Schlumbergera hybrids.

See if you can guess when they bloom!

Pots #1 through 6, and #8 through 17, are incomplete, either not having been grouted yet or missing their accent pieces (small rocks, pebbles, and wood).

Since the planter itself sits on flooring or pool tile, which are rough and can scratch or otherwise damage whatever the tile is sitting on, I have added those little spot cushions to the underside of each Designer Pot. Makes the pot easier to move around without scratching anything. 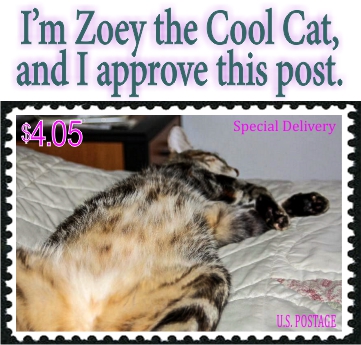