Last weekend I had the opportunity to visit Santa Cruz, California. My specific goal was to get a good picture of a Banana Slug. Sadly, winter is not Banana Slug season. Thus, I had to be content to visiting the University of California at Santa Cruz Arboretum, the campus, the Santa Cruz Boardwalk & beach, the Santa Cruz Wharf, and the very active sea lion colony at the Wharf. Although I had been to Santa Cruz twice previously, this was the first visit where I had as much time to do as much as I wanted to do. So I did everything, and experiencing everything has made Santa Cruz my new BFF #1 city.

The Wharf, at 2,475 feet long, is the longest pier on the West Coast. It’s the only pier I have been on that has public vehicle access. All the other piers requires the public to walk while providing vehicle access to emergency and service vehicles only. I walked all the way to the end and took eight pictures of the beach and Boardwalk. Stitched together in Photoshop, they created a beautiful panorama:

Following is a teaser picture of the Santa Cruz Wharf, which, at 2,475 feet in length, is the longest pier on the West Coast. I’ll have much more about the Wharf in future blogs, including a couple of great videos of the very active sea lion colony. 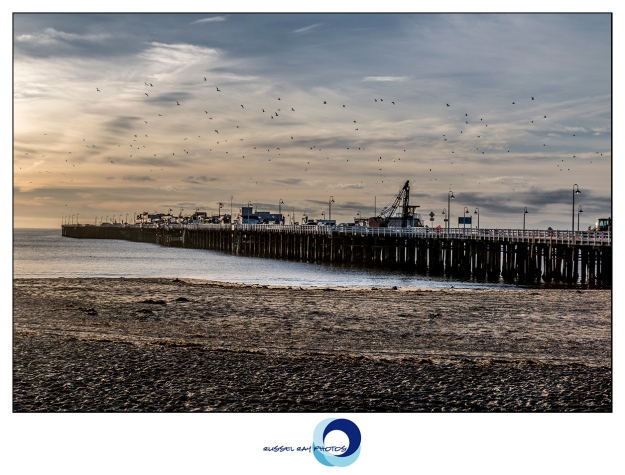 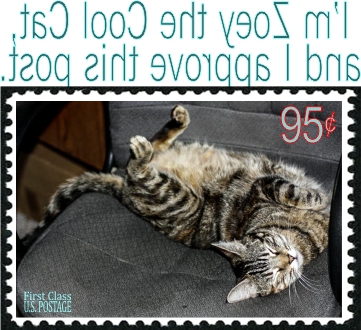