On Friday I went to the MCAS Miramar Air Show. It’s the largest air show in the United States. I had been in previous years on Saturdays and Sundays but can definitively say that it’s much more fun on Fridays because the crowds are smaller.

The United States Army Parachute Team, the Golden Knights, are always a joy to watch.

The United States Navy Blue Angels flight demonstration team is always the featured event. There was a near in-air accident but at the last moment the top pilot pulled up and missed the cloud.

Apparently it can be dangerous for planes to take off or land with debris on the runway, so out come these suckage trucks to suck up everything. The trucks suck very slowly, but each truck has 14,000 pounds of suckage force. And I’m-a just-a gonna leave it right there……. 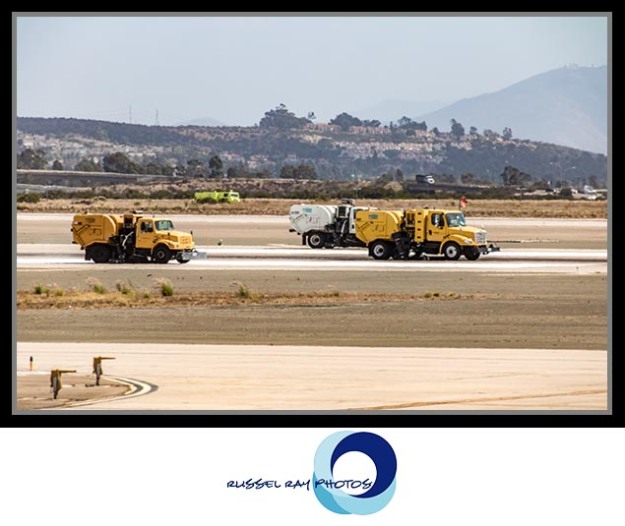 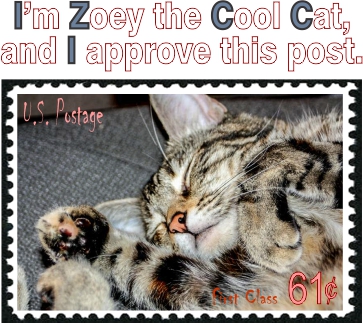