I’m not a fan of wild west shootouts unless they are in the movies, so when I saw this notice on the window of a restaurant in Rancho Cucamonga where I had planned on eating lunch yesterday, I went elsewhere. 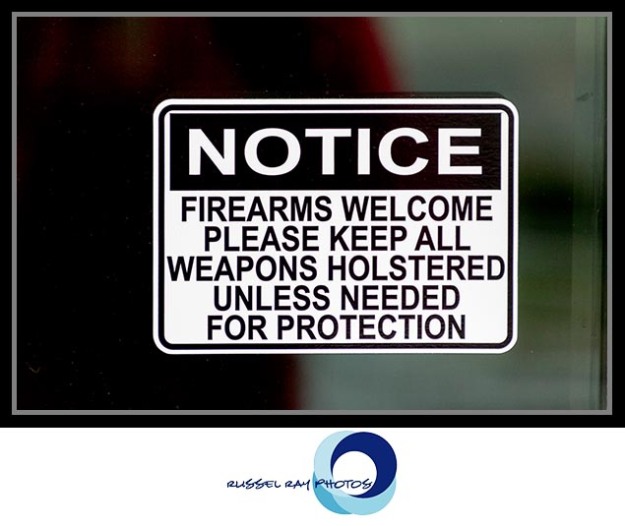 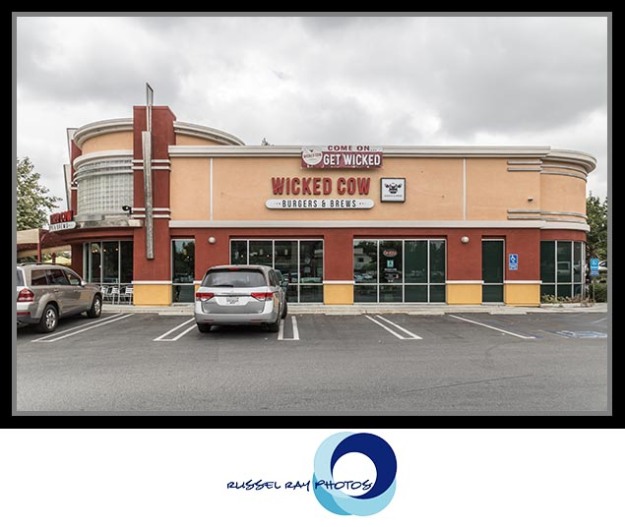 My thinking on this matter is because, as many law enforcement officials have told us, when police arrive they don’t know who’s the bad guy and who’s the good guy. They have to assume that anyone waving a gun around and shooting is the bad the guy. Perhaps if concealed carry AND open carry actually required training and insurance at a minimum, kind of like a driver’s license, I might have greater confidence in the people who feel a need to eat lunch or shop at Walmart with guns proudly displayed. Just doesn’t make sense to me. And as we have seen too often, these people (I’m painting with a broad stroke here but as my wise old gramdmother said, “A few bad apples do, indeed, ruin the whole bunch.”) don’t understand what “protection” means. To wit: 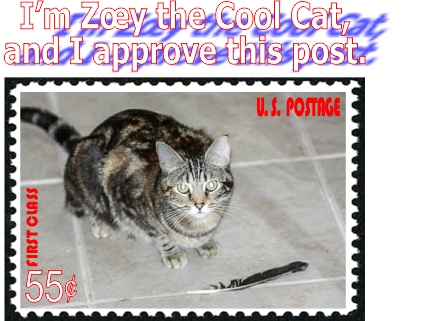 30 thoughts on “Opinion—They lost me”