At the beginning of 2017 I decided to upgrade my camera equipment. I was getting frustrated going to the San Diego Zoo’s Safari Park but not being able to get to some of the wildlife because their enclosures were too big and, in the case of the birds, enclosed with screen and wire. I knew that a longer lens would take care of both of those problems.

Online reviews led me to believe that I would be buying the Sigma Sport for $1,999. I decided that real world use would be better than online reviews for that price, and it just so happens that one of our local camera stores specializes in renting all things camera. So I rented the Sigma Contemporary first (the cheapest), then the Sigma Sport (the most expensive), and then the Tamron G2. Rental period was one week each, so I went out each day to places like the railroad tracks, Ramona Grasslands, San Diego Zoo, Safari Park, San Diego National Wildlife Refuge, the beaches, and the mountains to see if I could lug those things around for 10 hours a day, get good pictures, and be ready to do it again the next day without being too tired.

To make a long story short, for handheld pictures, I did not notice any difference in sharpness between the three lenses. The Sigma Sport was very heavy because it is all metal construction. The weight coupled with it getting too hot to handhold after a couple of hours in the San Diego sun coupled with its price dropped the Sigma Sport out of the competition.

The Sigma Contemporary lost out to the Tamron G2 based on one factor: which direction the zoom ring rotated. I discovered that Nikon and Sigma zoom rings rotate clockwise and Tamron and Canon zoom rings rotate clockwise. Remember that I handhold my equipment, not being a fan of tripods and monopods because of their bulkiness and difficulty in using in crowded areas. Zooming from low to high in a counterclockwise manner using the left hand is not natural, thus difficult and, due to the size and weight of these lenses, sometimes painful for someone 62 years old. Additionally, I had been using the Tamron 28-300 for ten years, so I already was quite comfortable with a clockwise rotation.

Lastly, at the end of three weeks, I compared the pictures from the three cameras. I found that the Tamron G2 gave me better blurred backgrounds than the other two lenses when I really wanted to get up close and personal. Following are bird pictures from the Safari Park taken with the Tamron 150-600 mm G2 lens on April 26, 2017. I have not cataloged these pictures yet so the only birds I know the name of are the the same ones you know the name of, so we’ll start with those. 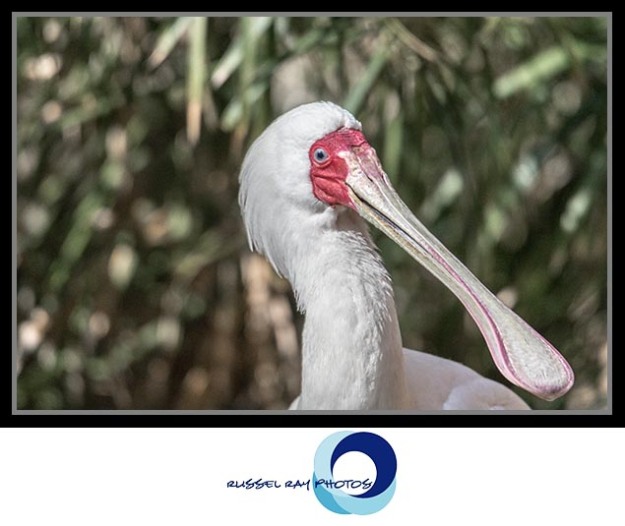 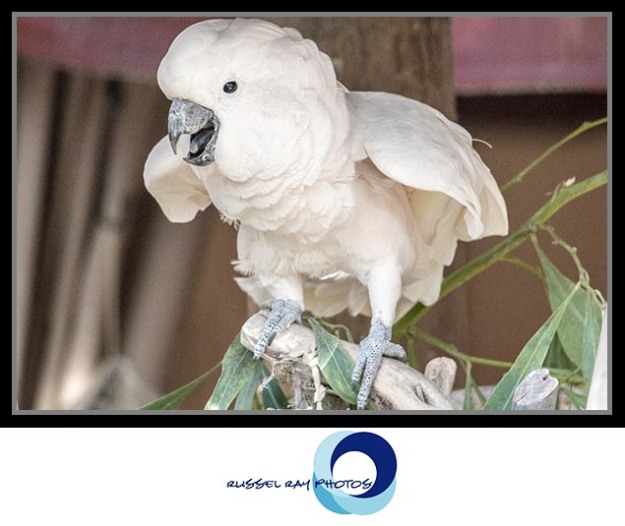 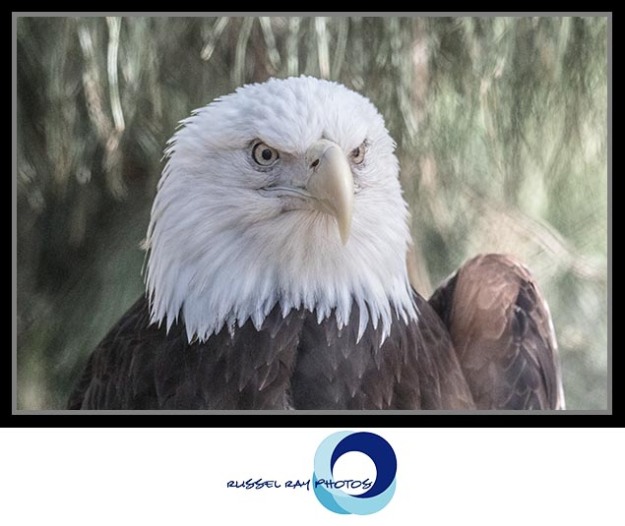 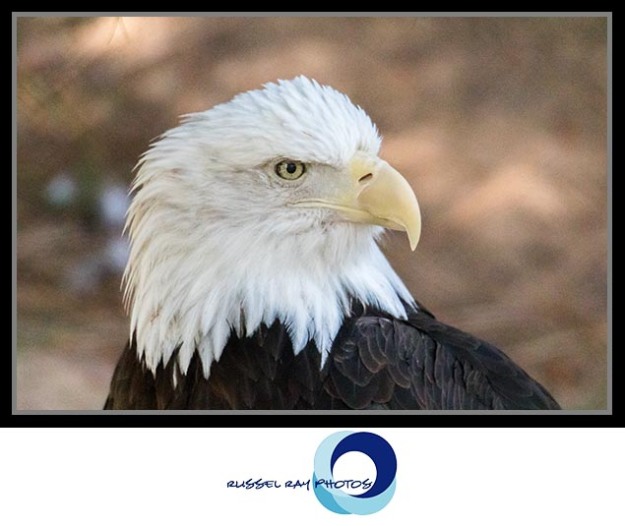 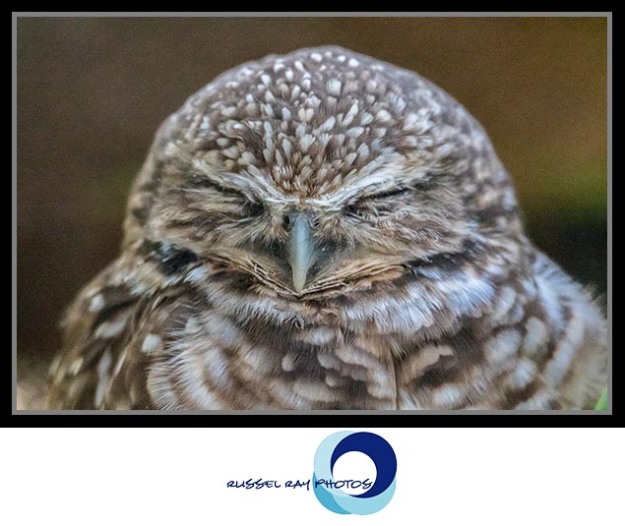 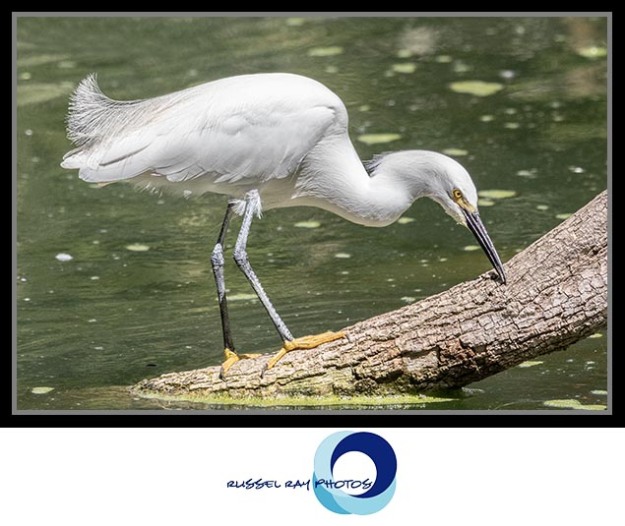 Safari Park opens at 9:00 a.m., and that’s when I go to avoid
the huge afternoon crowds. So I guess this bird was eating breakfast.

This great white pelican turned its pouch inside out, which makes
it look like something out of a Stephen King movie.
The mallard doesn’t look impressed. 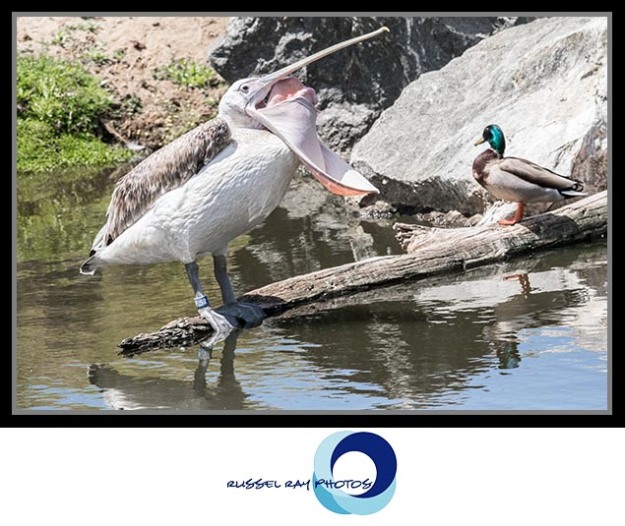 And now for the unknown birds. 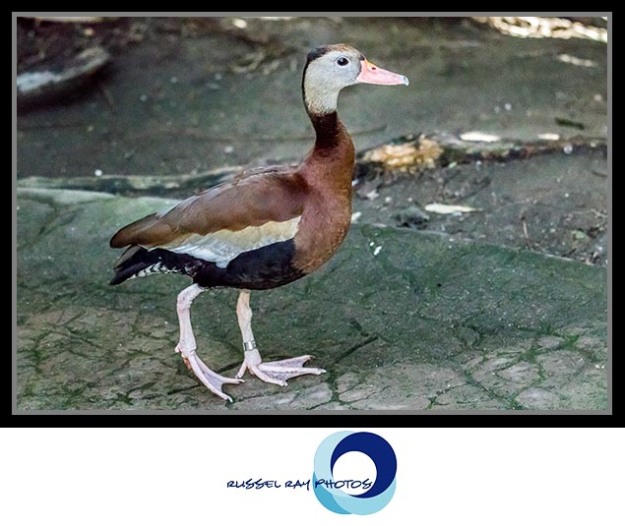 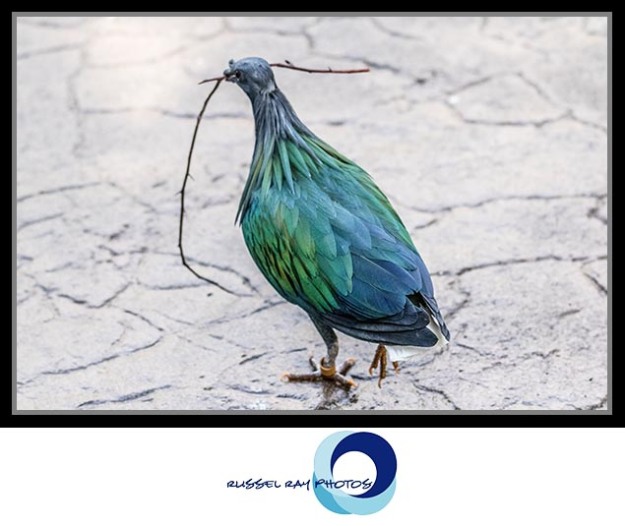 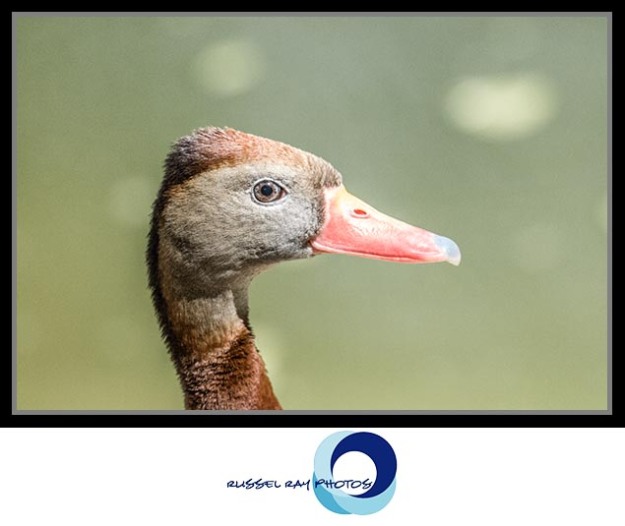 Mama and her little one. 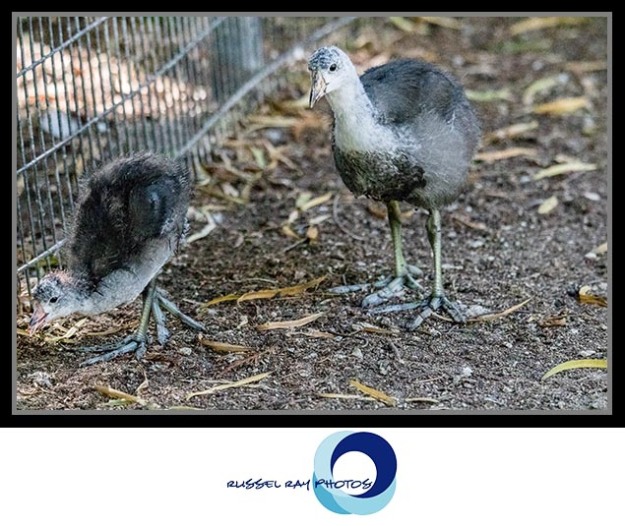 As I was leaving Safari Park, I saw a hawk soaring
overhead so, of course, I took a picture. Duh. 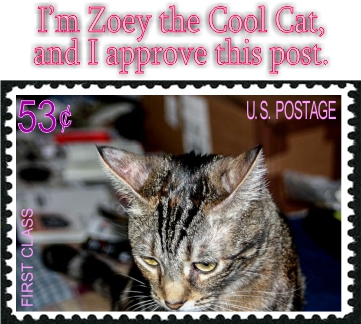 12 thoughts on “Out & About—Safari Park birds”