I went to a photographer’s wine tasting yesterday in the Temecula Valley Wine Country. There is mile after mile after mile of vineyards, wineries, and tasting or other special events. I was the only guy in our group (ignore the photobombing dogs, one of which was a guy). I always have been an outcast. 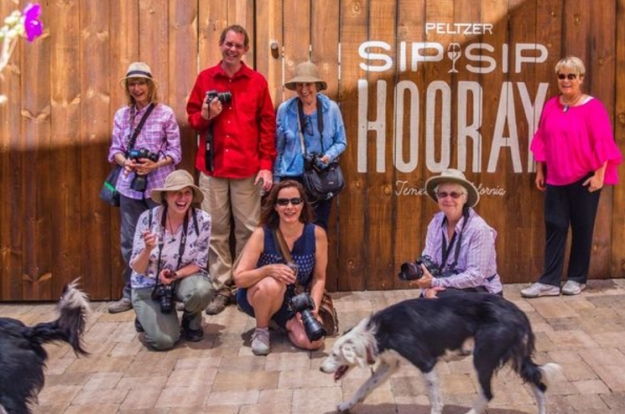 I want to give a shout out to Joey Thaidigsman who just finished his freshman year at the University of California at Berkeley with a 3.96 GPA in computer science. I may need to help him with future courses involving the subject matter of that course he got an A- in…………. 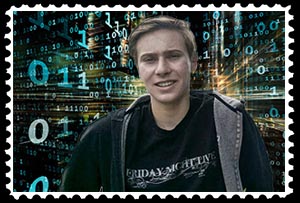 I give a specific shout out to Joey Thaidigsman because, now a sophomore computer science major at the University of California, Berkeley, but home for the summer, he built me a fine fine fine super computer for all my photo and video editing.

Pictures, new on the left, old on the right: 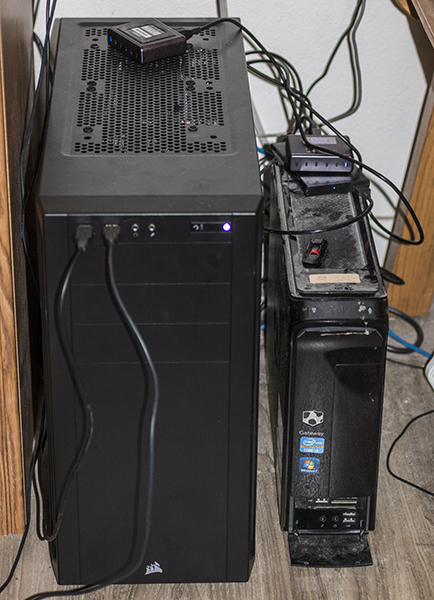 When I graduated from Texas A&M University sometime in the late 1970s, I wanted to work in a forest somewhere, sitting in a lonely fire lookout tower like the one below, where I sat today for about an hour watching the beginnings of the Gate Fire 80 miles away. My 600mm lens made the Gate Fire look like it was just down the road. It burned over 2,000 acres and is now 100% contained. High overnight humidity and low winds for two consecutive days helped fire fighters control the fire with no loss of buildings or life, other than the plant life, of course.

Boucher Tower, a fire lookout tower
built in 1948 on Palomar Mountain in Southern California
to replace an older tower built in 1921.
Boucher Tower was closed in 1991
but has been open to tourists since 2013.
There are volunteers who staff the tower
during fire season, which began May 1. 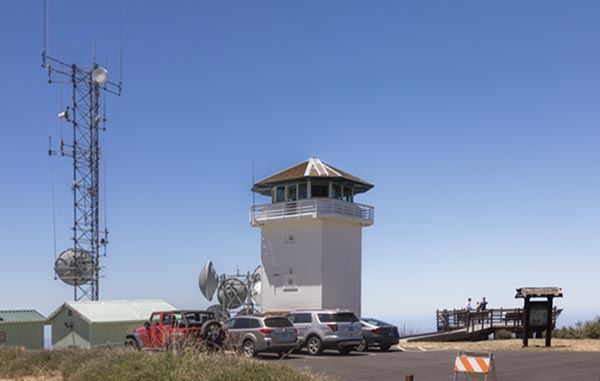 The Gate Fire near Jamul CA
about 30 minutes after it started
and seen from 80 miles away
and 5,438 feet elevation in the Boucher Tower. 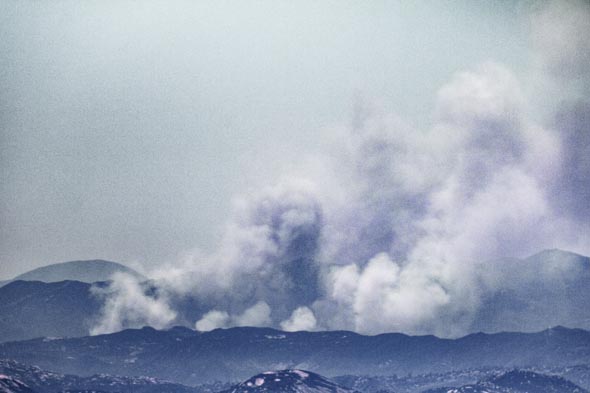 With the amount of rain we had this past winter, I think it’s going to be a bad fire season. 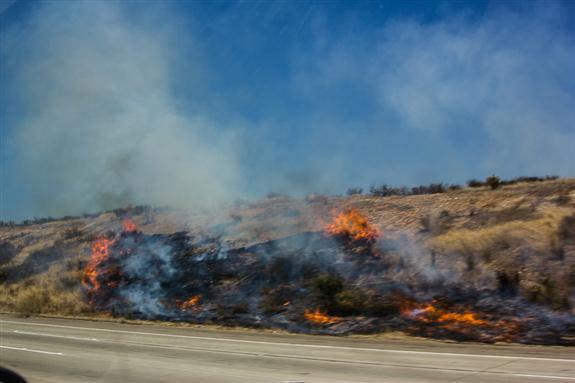 I have resisted moving from the classic WordPress editor to the new one. I thought the new one was disorganized, clunky, and slow.

Normally I do 10 SNIPPETS in a SNIPPETS post. Takes me about an hour. Using the classic editor.

Today I switched to the new, disorganized, clunky, and slow editor. It has taken me three hours to create this SNIPPETS post with just 5 SNIPPETS in it. 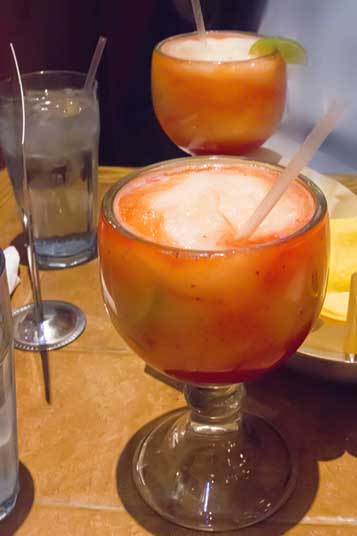