One of the best things about this Internet-connected world is that I can subscribe to various sources to let me know what’s happening, what happened, and what’s going to happen.

That was not the easiest thing to do. The reason why I had never heard of it is because it’s the most difficult place to get to. Perhaps it wasn’t way back in 1905 when 66 oaks were planted in the Bennington Memorial Oak Grove, but that intersection now is a nightmare of traffic into and out of Balboa Park, into and out of a major subdivision, on and off ramps for Interstate 5, and on and off ramps for State Highway 94.

Although the grove is in Balboa Park, this is not an easily accessible area of Balboa Park because the closest place to park is a mile away in that older subdivision which also happens to have those Permit Parking Only Between 8:00 a.m. and 5:00 p.m. signs. After driving around for a while, the Balboa Park ranger opened an obscure road to a parking area, and that’s where I parked. When I got back to my car a couple of hours later, every parking spot in that little parking lot was taken, and cars were circling like vultures waiting for the next car to leave.

It was a mile walk down a very busy thoroughfare, 26th Street, to get to the entrance to the grove. 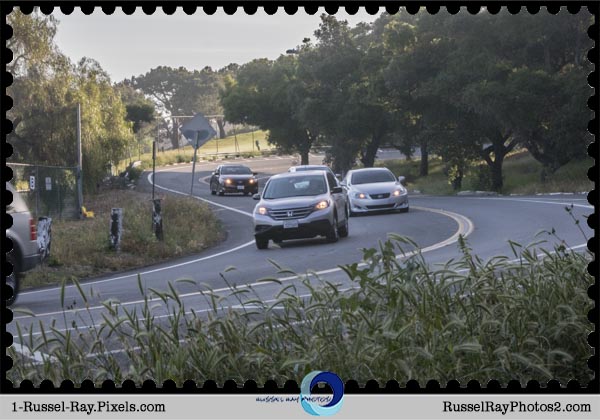 At 6:00 in the morning, one should be enjoying the fresh morning air instead of car exhaust fumes….

It was not a pleasant walk but it was the only logistically logical walk, and there were quite a few cute little bridges over the dry creek. Bridge might be too nice of a word for a couple of them. 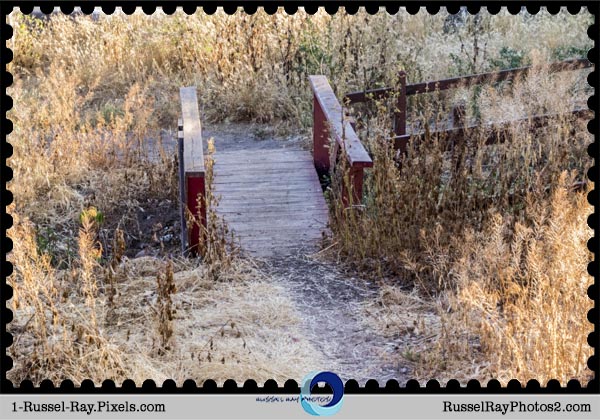 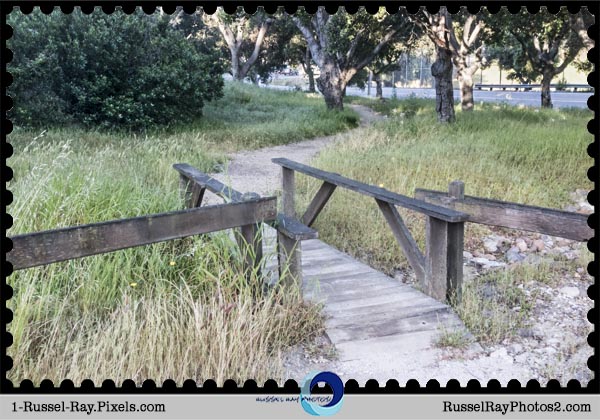 I finally got to the grove. It looked like no one has done any maintenance to it in about 112 years. Poor trees.

The path is well worn but in my two hours on a weekday morning, I saw no one using it, not a single person. Just me. Maybe it’s an evening path instead of a morning path…. 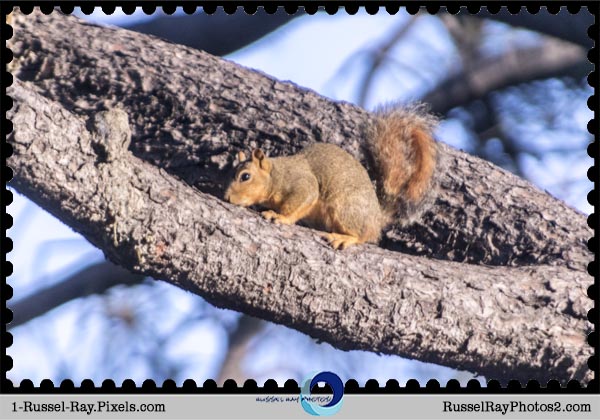 I had a staring contest with one little guy. Finally, I focused my camera on him, said “I’m going to put you on Facebook” and pushed the shutter button. Here’s what I got: 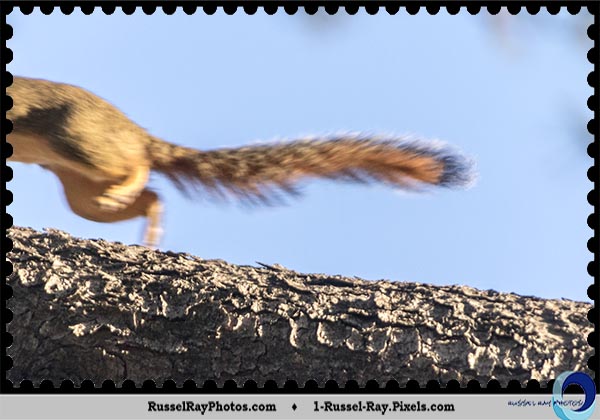 So, what is the Bennington Memorial Oak Grove and why is it there? Why was it created? Why 66 oak trees?

The Bennington refers to the U.S.S. Bennington, Gunboat No. 4/PG-43 (picture from Wikipedia, by William H. Rau):

On July 21, 1905, the Bennington was rocked by a boiler explosion in San Diego that killed 66 men and injured nearly everyone else on board. A tug beached the ship to prevent her from sinking. After Bennington was refloated, the damage was deemed too extensive to repair and the ship was decommissioned in September 1905. It was sold for scrap in 1910 and served as a water barge for the Matson Line at Honolulu from 1912 to 1924 when it was scuttled off the coast of Oahu. Eleven men were awarded the Medal of Honor for “extraordinary heroism” in the aftermath of the explosion.

At the time of the explosion, a group of city officials and fraternal organizations were preparing to plant over 300 memorial trees in Balboa Park, then called City Park. They voted to add the men who died aboard the Bennington to the list. On November 30, 1905, with a ceremony to honor the dead, 66 California live oaks were put in the ground at the bottom of 26th Street.

“Until recently, the grove lacked signage or explanation. Kathleen Winchester, historian for the San Diego Chapter of Daughters of the American Revolution, is working to put the trees on the map. When she took on the project, as part of Friends of Balboa Park’s adopt-a-plot program, the memorial did not appear on the park map. It’s on there now, where 26th meets Pershing, across from the municipal golf course.

“Enlisting the help of local Boy Scouts, Winchester set out to give the long-neglected grove a makeover. Judith Reale, another Daughter of the American Revolution and a landscape designer, donated plans. Winchester divided the work into several scout-sized projects that earned the boys their Eagle designations. Balboa Park maintenance worker Jaime Diez provided tools, materials, and equipment to do the heavy lifting.

“Improvements include a new bridge on the trail along 26th; a welcome circle of redwood logs salvaged from the maintenance yard; a gravel path (still in the works); a sturdy wooden sign facing 26th Street; and a kiosk that will list the 66 names alongside a link to a website with details about each man’s biography.

“I didn’t want to disturb this serene grove, but I wanted something more for the memorial. I want to commemorate each of the men’s contributions to their country.

“A survivor of the blast was the only black man aboard the Bennington, John Henry Turpin. Turpin was among a dozen men who worked to save the lives of fellow sailors. Eleven of the men received medals, but Turpin was not among them. Though he went on to achieve Chief Gunner’s Mate and retire from the Navy, his deed was not recognized during his lifetime.

“Winchester is petitioning the Navy to award Turpin the Medal of Honor posthumously.

“In addition to regular Balboa Park maintenance funds, money for the project came from the Daughters of the American Revolution and the scouts themselves. Any proceeds left in the Bennington Memorial Oak Grove fund will go to replacing dead trees in the grove.

“Winchester is “very happy with the City of San Diego” for adding safety features along 26th Street to complement the improvements: curbs, cones, and striping were put in to protect pedestrians using the popular trail that runs through the grove.”

I didn’t see any safety features while I was there.

This is not the final story of the U.S.S. Bennington, though. Part 2 tomorrow.