I finished reading my free, pre-published proof of Dean Koontz’s new book, The Silent Corner, to be released on June 6.

I thoroughly enjoyed it….

Until I got to the end.

It was like Koontz said, “You know. This book is already over 400 pages. I think I’ll just quit. Go do something else.”

The last two chapters, which were a page each, seemed completely disconnected from the book itself and left me wondering what the hell just happened.

Maybe I just missed something.

Or maybe the pre-published proof actually was missing a few pages or chapters.

I don’t know what to do. 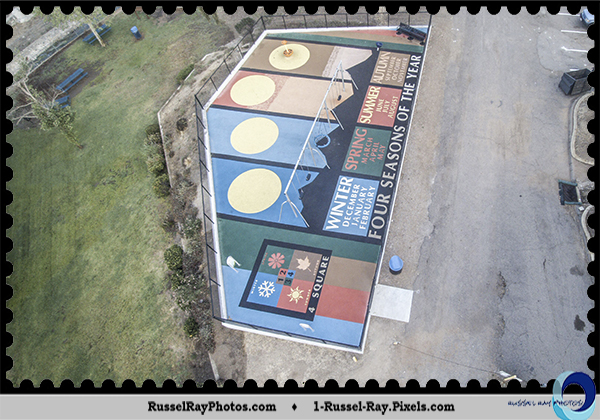