As much as I love taking pictures of industrial stuff, I rarely hang around industrial areas. It might have something to do with the dirt, noise, and traffic.

Last year when I was delivering packages for Amazon Prime Now and people for Uber, I was forced to go through and into some industrial areas that I never ever would have gone through or into before. That’s when I discovered that one can go to the University of Iron and get a “degree” in iron work. Who knew? 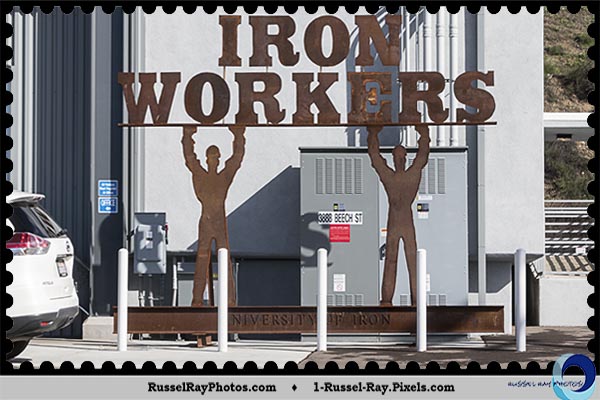 My grandfather and one of my uncles taught me iron work when I was a teenager back in the ’60s and ’70s. I helped build iron and steel barns both for members of my family in South Texas and neighbors who saw what we were doing and wanted us to build them a bigger and better barn that would withstand hurricanes and tornadoes. We did build them bigger and better but they came with no wind-survival guarantees. In looking at Google Street and Google Earth, I do see that many of the barns I helped build 45+ years ago are still standing.

Being forced to build all those barns, though, was when I definitively decided that I was going to college because I had no intent of doing such hard manual labor for the rest of my life. Now one can go to college to learn how to do all that hard manual labor. I just wonder, though, “What was the last bowl game that the University of Iron football team went to, and did they win or lose?” 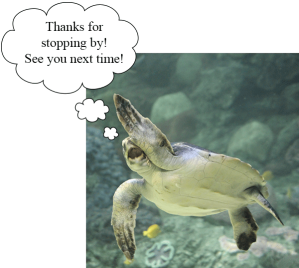