7,001,084 of those votes were cast in favor of taking away the right of same-gender couples to marry, a right that had only been won six months earlier. Kind of sad when rights have to be won, but throughout history the majority has never been kind to minorities….

After numerous lawsuits and court hearings, the California Supreme Court upheld the removal by the majority of the rights of the minority but also ruled, under the grandfather principle, that the marriages of those who had gotten legally married during that six-month period would remain legal.

So today is our seventh wedding anniversary. For the record, we’ve been together since May 26, 1994, and got domestic partnered (such an ugly term) on July 31, 2004.

Today’s Friday Flower Fiesta is dedicated to the one I love (Ouch! Zoey! Quit biting!) 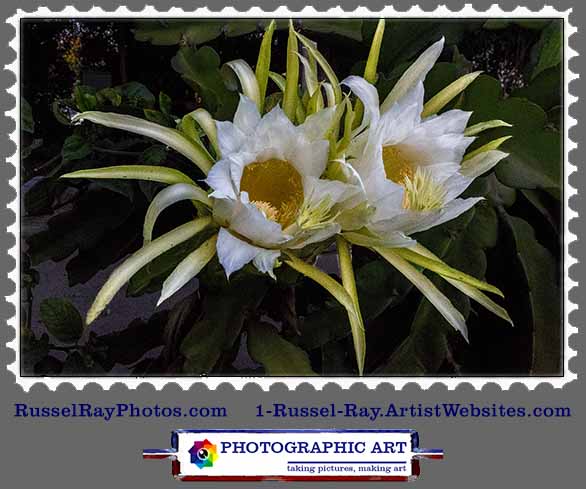 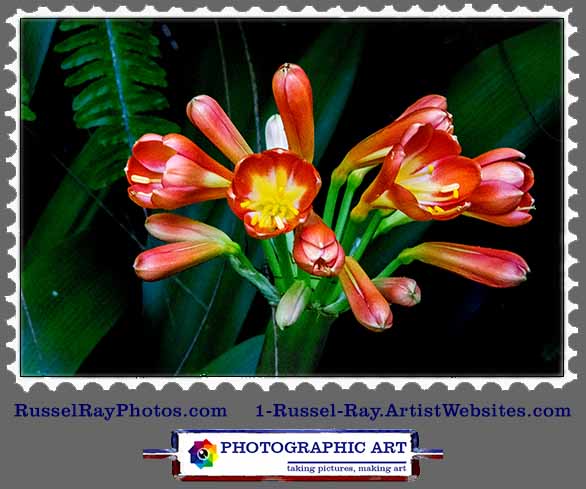 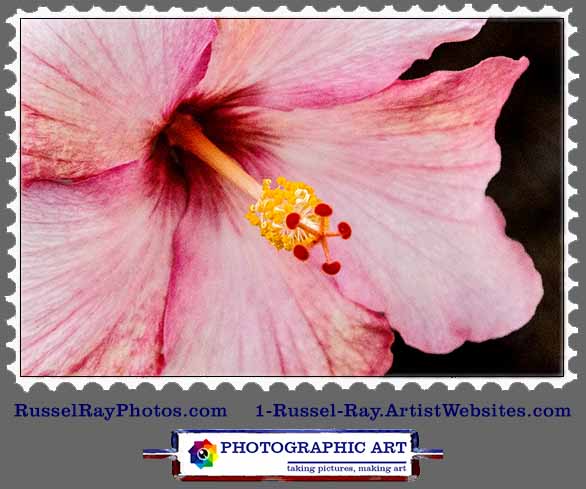 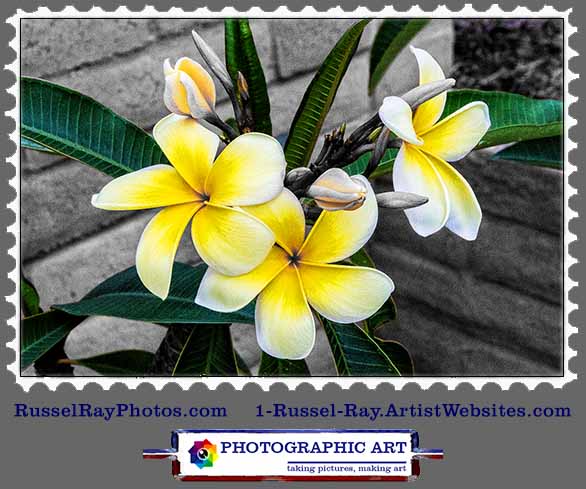 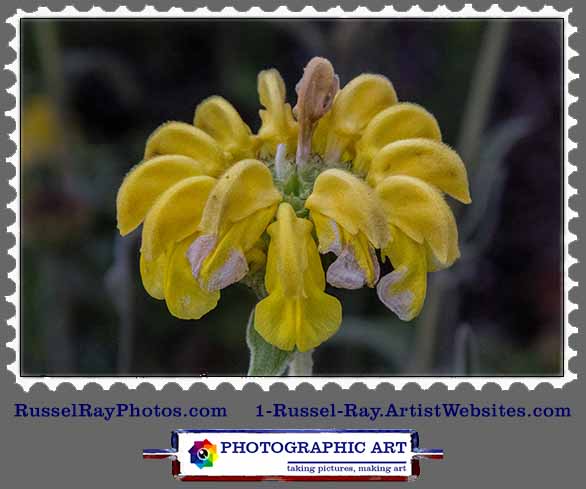 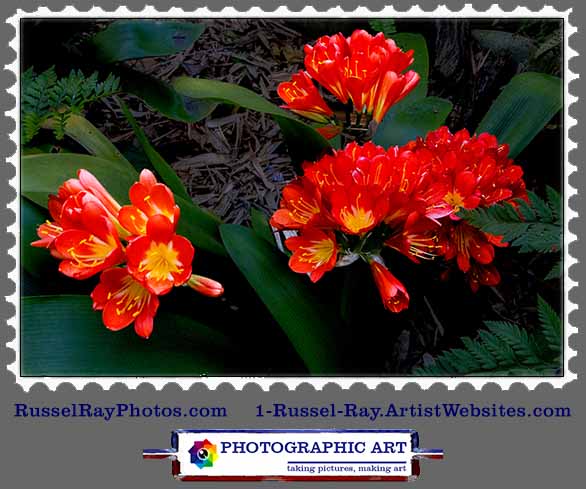 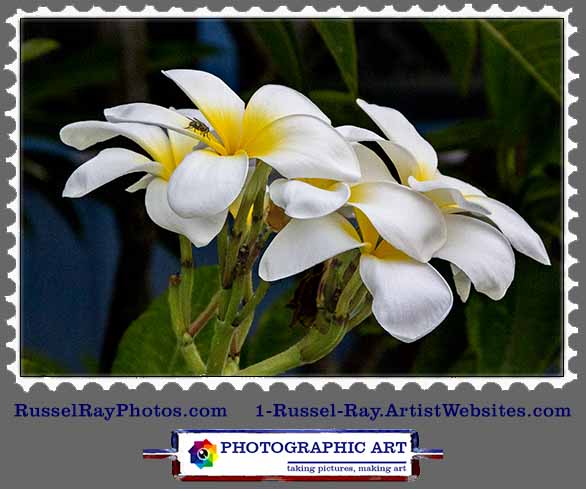