snip-pet: a small piece of something

I didn’t set out to lose 40 pounds, it just happened. I could blame it on Costco, though. They quit carrying their Kirkland brand craft beers so I quit buying beer. I thought all the other beers either were just flat-out nasty (American beers) or too expensive (foreign beers).

I needed something that could quench my thirst, though. Soft drinks never have.

On May 16, Jim and I went to Mimi’s which offers strawberry lemonade with real bits of strawberry floating around in it. It’s the best lemonade in town. Free refills, too!

However, at this rate, I will be at zero pounds sometime in August 2017.

My home office faces the east and since I’m up every morning before the sun, I get a beautiful sunrise each morning. Here are three of them: 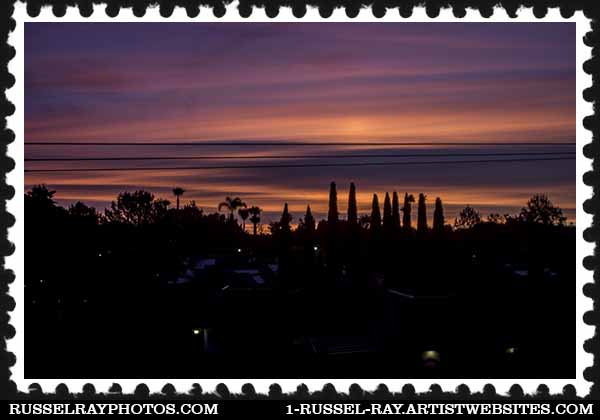 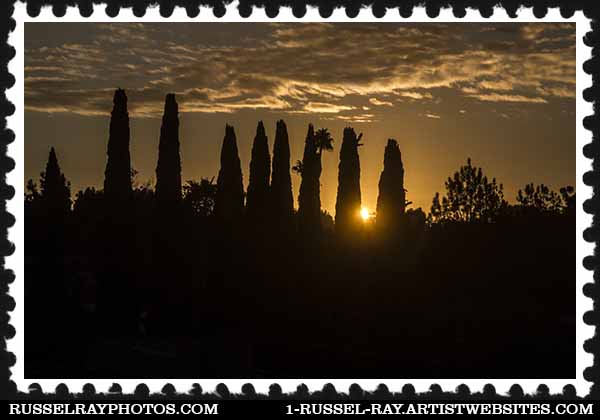 I finished watching all episodes for the first five seasons of “Game of Thrones.” What a mesmerizing series. Maybe a little too much nudity….

I also finished watching all of the movies released in 2014 that interested me. 2015 movies aren’t completely available online yet so I decided to work my way through those released in 2013.

One I watched, “John Dies At The End,” is 99 minutes of my life that I will never get back….

I have been practicing using a couple of the more esoteric tools in Photoshop, tools that I never found any use for or tools that just took too long to use. The Pen Tool comes to mind. Once one realizes that “Pen Tool” is one of the world’s greatest misnomers and understands how it actually works, it can be quite useful.

In the following picture, the sea lavender blossoms were lost in a sad, busy background in the original picture. Using the Pen Tool, I removed the blossoms and placed them in front of a wooden fence and then framed the resulting picture.

I have been a member of the Facebook group “Flowers Exchange” for about ten months. We’re allowed to post up to three images each day. I only post one. The sea lavender picture above is my most popular post yet, with 45 likes.

I would love to know why that picture resonated with so many people. If it resonates with you, comment why.

I haven’t been blogging as much since our move in May because I have been trying to get a full-time job working for someone else instead of being self-employed with my home inspection company.

I can tell you that age discrimination is alive and well in the job market. No one wants a 60-year-old guy regardless of his qualifications, at least not in the areas where I have my expertise and experience.

One company that I was talking with finally emailed me with what probably is the truth for all the other companies:

We’re looking for someone who can make a career here at *****.

And there you have it. We old folks are going to die tomorrow if you hire us today.

I had an interview with a start up company that is a subcontractor to Amazon Prime. I don’t think Amazon is going away anytime soon, so the job and the new company piqued my interest. I got offered the job at the interview, and I accepted. Since it’s a new company, time lines are, shall we say, flexible, but it looks like I’ll be starting work on Monday. Yahoooooooooo!

Since I will have a definite work schedule, I expect my blogging to return to normal, meaning at least one blog post per day. I look forward to continuing my many blog series.

The days are getting shorter, which means Christmas is just around the corner.