Peyri was born in 1769 in the Villa de Porrera in the Archdiocese of Catalonia, Spain. Interestingly, I could not find an actual birth date for Peyri but every source knows that he was baptized on January 8, 1769, and confirmed on October 30, 1772.

Peyri was ordained to the priesthood on March 16, 1793, and embarked for Vera Cruz, Mexico, on May 8. After three years with the Franciscans at San Fernando Collage [sic?], he left for Alto California on March 1, 1796, arriving in San Francisco on June 18. He was called in 1798 to establish Mission San Luis Rey de Francia—the main mission 23 miles west of Mission San Antonio de Pala—where he served for 34 years.

The church was dedicated on June 13, 1816. The campanario is the only free-standing one of its kind in Alta California mission chain. 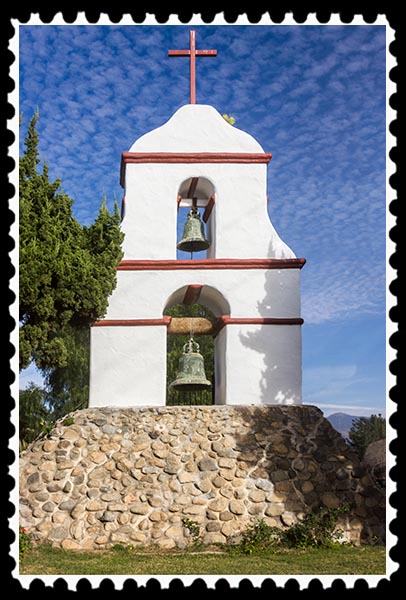 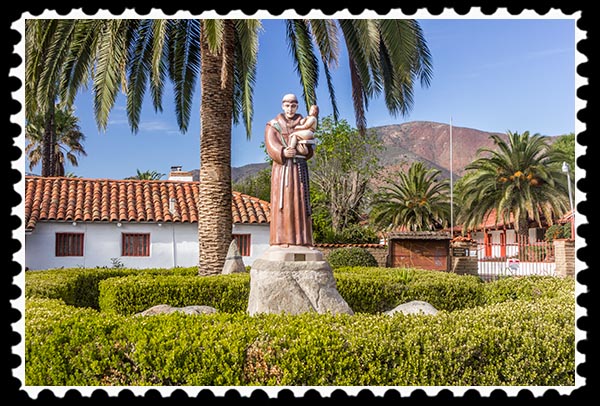 The campanario was restored in 1998 and is a copy of one in Ciudad Juarez, Chihuahua, Mexico. The two bells were cast in Mexico by Cervantes. The bottom bell is dedicated to St. Francisc, St. Luis the King, St. Clare, and St. Eulalia, and the top bell is dedicated to Jesus and Mary.

The bells are rung only on Sundays and for funerals, weddings, deaths, and for emergencies, such as wildfires approaching. Sadly, the Mission found it necessary to install a large sign telling tourists NOT to ring the bells out of respect for local customs.

The mission was very successful and prosperous, converting over 1,300 Indians to Catholicism. Most of the Alta California missions started to decline in 1846 due to secularization by the Mexican government. 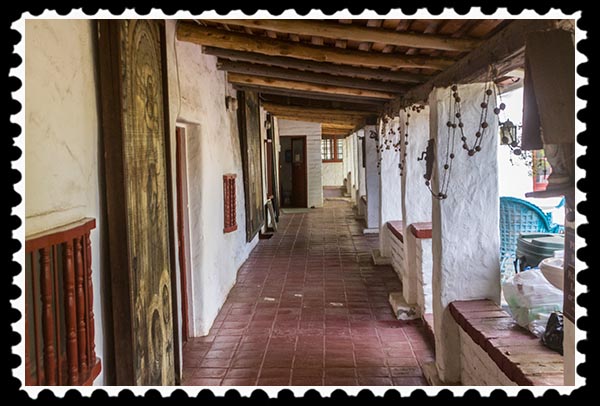 There is a plaque placed in 1996 by the Order of Alhambra stating,

“THIS MISSION HAS BECOME THE
MOTHER CHURCH OF CATHOLICISM
AT
CAHUILLA, LA JOLLA, PAUMA, PICHANGA,
RINCON, SANTA ROSA, AND TEMECULA
IN SOUTHERN CALIFORNIA.”

The names are Native American Indian tribes, not cities.

The mission was severely damaged in the Christmas Day 1899 earthquake. Restoration in 1902-03 resulted in archetypal paintings being whitewashed, although they eventually were restored as well.

Restoration of the quadrangle began in 1954 and was completed in 1959. Thousands of adobe bricks were made from the mission ruins, and cedar logs were, once again, brought from Palomar Mountain. The quadrangle is a very peaceful place, unlike most quadrangles that I have visited throughout the United States. 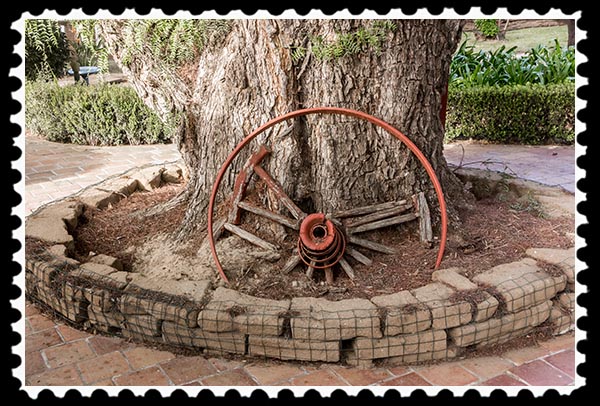 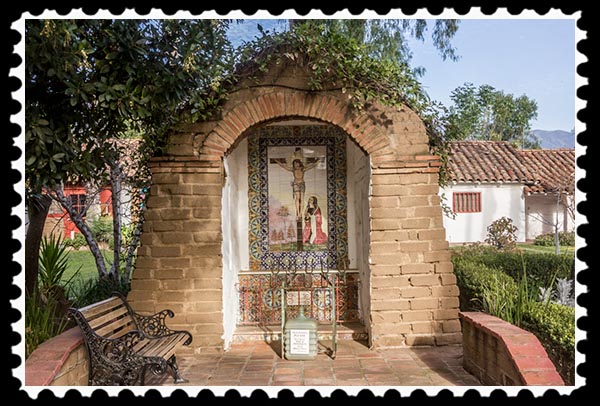 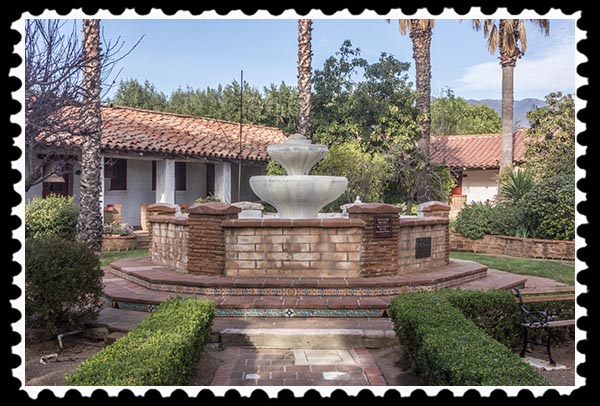 According to one source, the mission was destroyed by the historic Southern California floods of 1916, heaviest and most disastrous in San Diego County, but was rebuilt the same year using the original adobe. Another source says only that the foundations of the chapel and campanario were undermined and caused the buildings to crumble. The story of the 1916 flood will eventually be a blog post of its own; quite interesting.

The chapel and museum wing are original (but what does that mean in light of the paragraph immediately above?), the chapel undergoing extensive restoration in 1992 due to termite damage that threatened to collapse the roof.

I found the museum quite interesting in light of me finding the original “The Peace of the Resurrection” (see my previous post and first picture ▼). 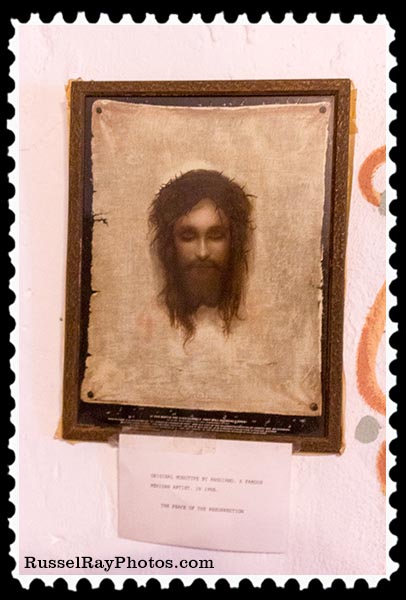 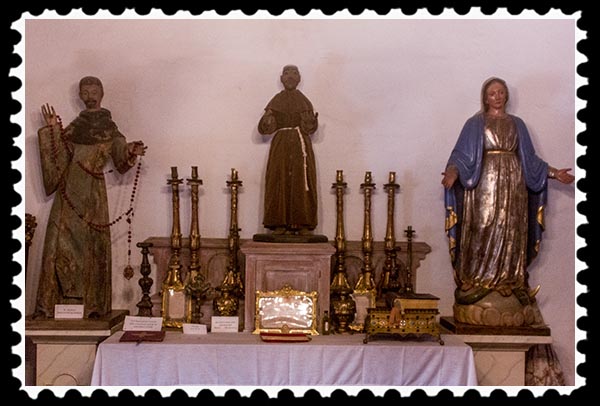 Many of the quadrangle buildings are home to the Vivian Banks Charter Elementary School where I taught chess on Thursday afternoons. 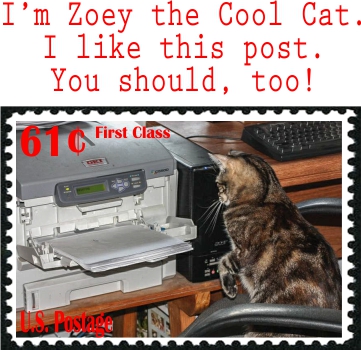