The Villa Montezuma is unique in its appearance and its history. It is located in the historic Sherman Heights neighborhood at 1925 K Street.

The City of San Diego owns Villa Montezuma and operates it as a house museum. It was being renovated when I was there, so I did not get to go inside, which means a future trip to get interior pictures. 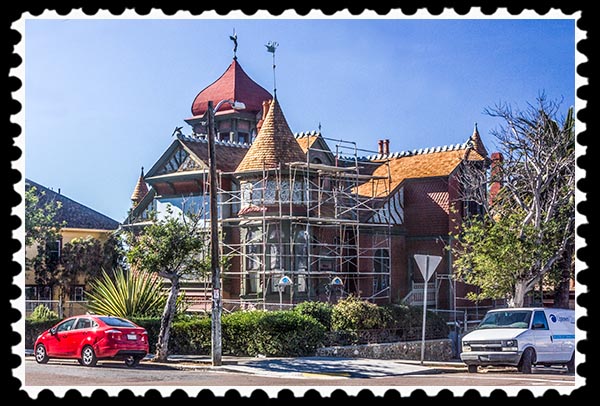 Villa Montezuma was built in 1887 by the William and John High, two wealthy ranchers and real estate developers. It was built specifically to lure Jesse Shepard (neé Benjamin Henry Jesse Francis Shepard) to living in San Diego. And it worked! 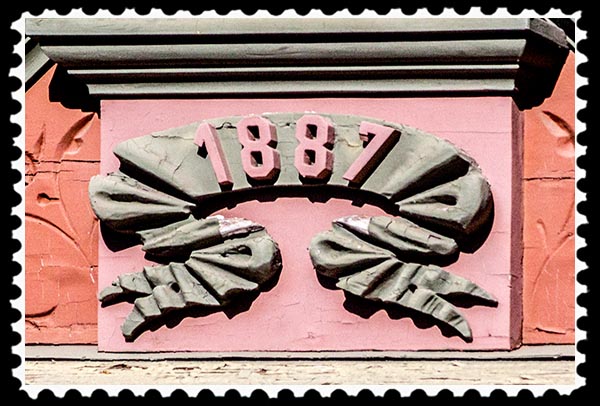 Jesse Shepard was a renowned pianist, composer, singer, spiritualist, mystic, poet, and, using the pen name Francis Grierson, an author. He was born in Birkenhead, England, on September 18, 1848. Soon afterwards, the family moved to the United States, eventually settling in Sangamon County, Illinois.

As a youth, Shepard attended the last of the Lincoln-Douglas debates in 1858 in Alton, Illinois. Lincoln’s spiritual strength and the atmosphere leading up to the Civil War inspired his two books, The Valley of Shadows and Lincoln, the Practical Mystic.

In 1869, convinced of his musical talent and charm, as well as a great deal of self-confidence, went to Europe in search of his fame and fortune, a quest that continued throughout his life until his death, while performing, in 1927 in Los Angeles at the age of 79.

His belief in himself resulted in a growing popularity in the salons of Paris. That popularity resulted in countless invitations to many countries where he would spend weeks or months at the homes and estates of many noted men and women of wealth and influence, entertaining such titled patrons as the Czar of Russia, England’s Prince of Wales, and Alexander Dumas, the great French novelist.

In 1871, while in St. Petersburg, he expanded his interest in Eastern mysticism, and when he returned to the United States in 1874, he visited the celebrated medium, Madame Blavatsky, the founder of Theosophy.

While living in Chicago, Shepard gave seances and claimed to be in touch with ancient Egyptian spirits, putting on a musical performance which included singing “in two voices,” made possible by his great vocal range. He sometimes claimed that the spirits of famous composers or pianists performed through him and he considered his musical talents to be the result of intuition rather than study and practice. His concerts were usually given in dimly-lighted rooms, and described as “mysterious and entirely unique.” 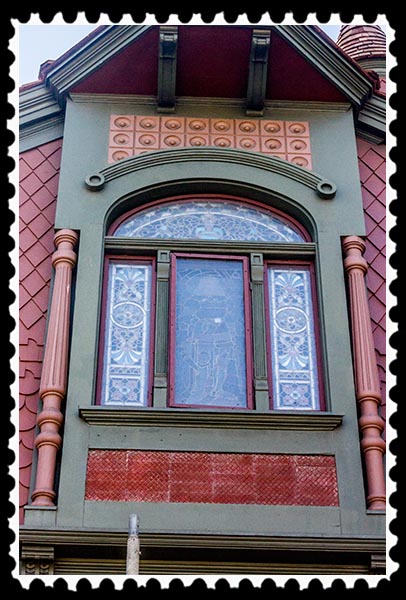 Sources at the San Diego History Center indicate that, in 1885, Shepard met Lawrence W. Tonner, a man fifteen years his junior, but who became Shepard’s secretary and devoted companion for over forty years. Was Jesse gay? According to the Villa Montezuma Museum itself:

“It’s possible, but Jesse was a private person regarding his personal life. Unlike other writers, he never alluded to the nature of his relationship with Tonner in his writing. (Homosexuality was illegal and not openly discussed then. Also, in our modern times we don’t understand how privacy was respected and valued then.) We honor the more than 40-year relationship and devotion between Jesse and Tonner, who were together until Jesse’s passing in 1927.“

Tonner’s name seldom appeared in articles by or about Shepard and he did not even rate a listing in the San Diego City Directory during the years that he and Shepard lived in the Villa Montezuma. 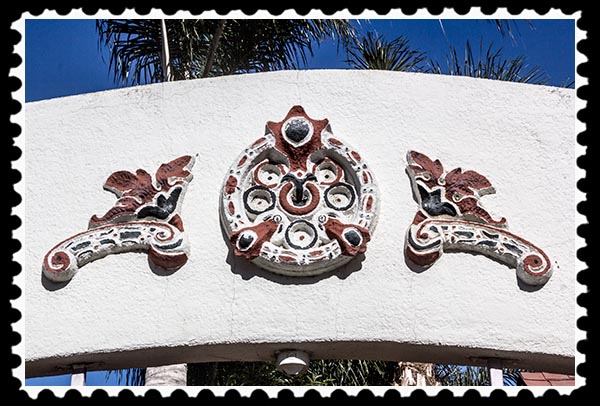 Shepard first visited California in 1876 on a musical tour during which he played and sang at several of the old missions. At San Diego, he wrote: “I found the Mission in ruins, with owls roosting over the dilapidated doors. But what a mysterious charm this old ruin cast over that placid region, serene in an atmosphere of transcendental silence.”

Shepard returned to San Diego in 1886, making San Diego and the Villa Montezuma his home for two eventful years, delighting audiences with his musical galas which always ended with his own musical composition, “Grand Egyptian March.” Sadly, I could not find a rendition anywhere of any of his music. I did, however, find a review of one of his 1878 performances.

In December 1889, Shepard announced that he was leaving San Diego permanently, giving a public farewell concert on December 17, the same day on which he completed the sale of the Villa Montezuma and all its furnishings to David D. Dare.

Contemporary news stories indicate that the Villa Montezuma was built for $19,000 and that it was sold to David D. Dare, in 1889, for $29,000. Dare, called “a high-flying financier,” had ruined a bank in Cheyenne, Wyoming, before moving to San Diego. In San Diego, he opened a bank and a cable car railroad and swindled many trusting investors before the bank examiners began investigating his affairs. In addition, Dare was forced to sell the Villa within a month after its purchase, thus beginning a cycle of chronic turnovers that would plague Villa Montezuma throughout its history. Dare fled to Europe in 1890, and never returned. 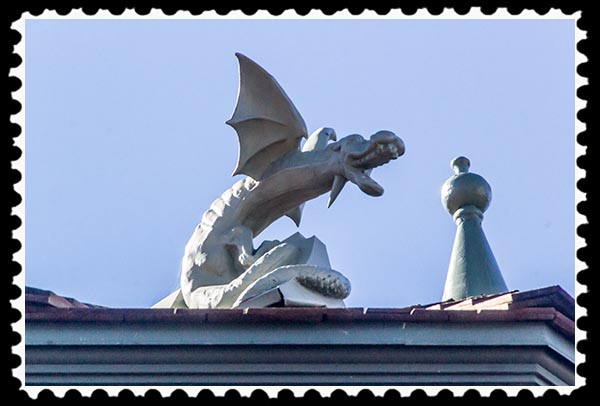 Villa Montezuma was designed by the architectural firm of N.A. Comstock and Carl Trotsche, and the builders were Cheney & Leonard. One interpretation for the name is that it is close to Mexico. Another is that when the Shepards left England, they came to America on a migrant ship called “The Montezuma.”

A benefit dinner given for Shepard on the evening of May 29, 1927, marked his final performance. Lawrence Tonner described the occasion:

“It was Sunday evening… We had a number of people invited for a musical recital at our home — about thirty. A collection was to be taken up. Mr. Grierson had played a number of his marvelous instantaneous compositions on the piano and had given the company a talk on his experiences and impressions of France and Italy.

“He turned to the instrument and announced that the next and last piece of the evening would be an Oriental improvisation, Egyptian in character.

“The piece was long, and when it seemed to be finished he sat perfectly still as if resting after the ordeal of this tremendous composition. He often did that, but it lasted too long and I went up to him — he was gone!

“His head was only slightly bent forward, as usual in playing, and his hands rested on the keys of the last chord he had touched.

“There had not been the slightest warning. He had seemed in usual health…and he had been smiling and laughing with the company even a few moments before he passed away.”

Villa Montezuma flourishes as a center for art and music, with exhibitions, recitals, poetry readings, and receptions held regularly in its beautifully and handsomely furnished rooms. In other words, there might be a few more blog posts about Villa Montezuma in the future!