Yesterday was the San Diego Zoological Society’s Members Appreciation Day. Each year they have a big dinner and entertainment at the Safari Park since it has more room (about 2,000 acres more!) than the Zoo. However, I only have to travel seven miles to go to the Zoo whereas Safari Park is forty miles from me. The dinner and entertainment also take place after Safari Park has closed which means we have the whole park all to ourselves, which is kind of nice.

I averaged 99 pictures per hour for the time I spent at Safari Park yesterday. I have decided to share ten pictures with you today! All of birds. Now tell me you’re excited. Go ahead. Tell me…. 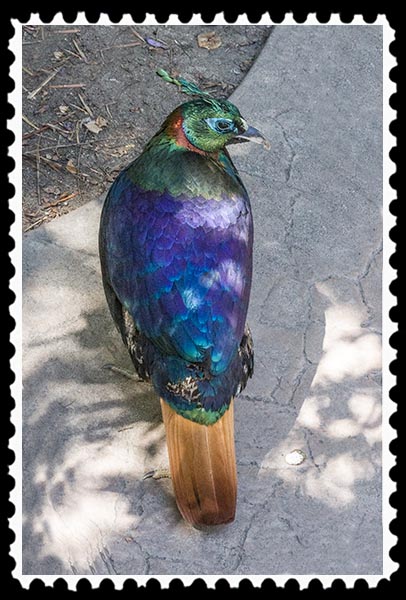 The little guy above was very aggressive, charging anyone within about eight feet and attempting to peck them. He was pretty fast, too. We think he was protecting a nestmate, which would be logical since its mating season is April through August. 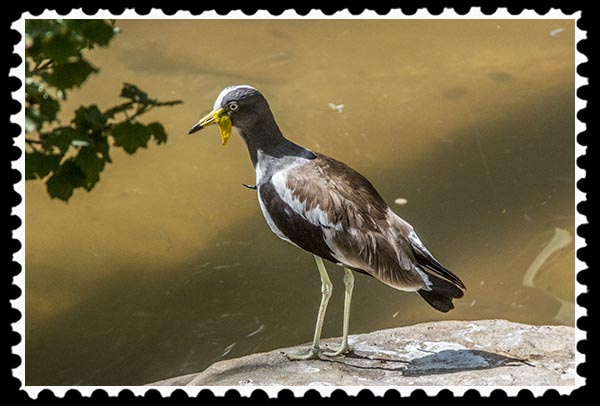 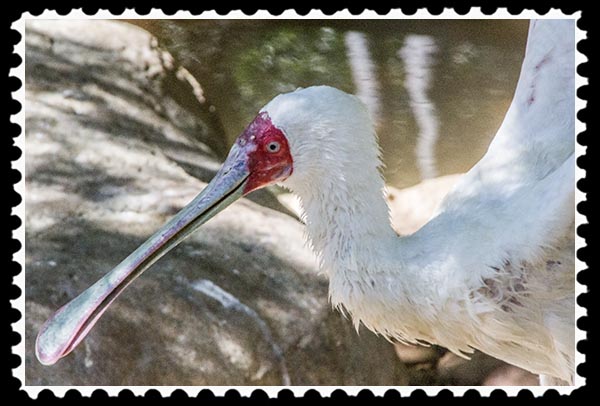 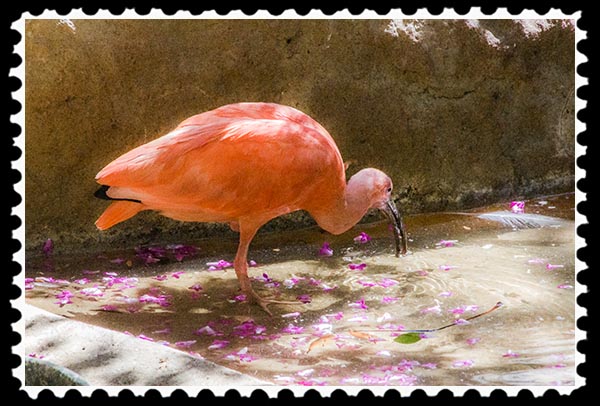 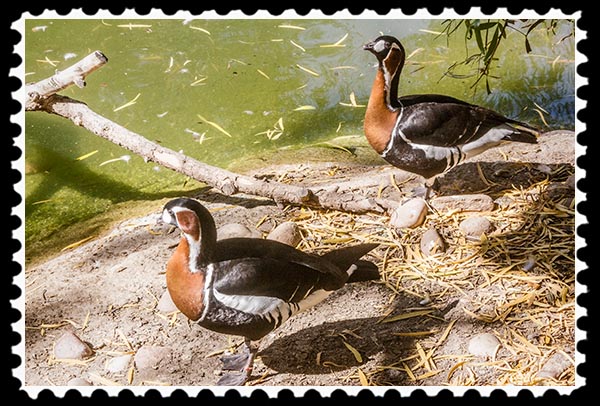 Coscosroba Swan (Coscoroba coscoroba)
Native to South America, it is the smallest of the birds called “swans.” 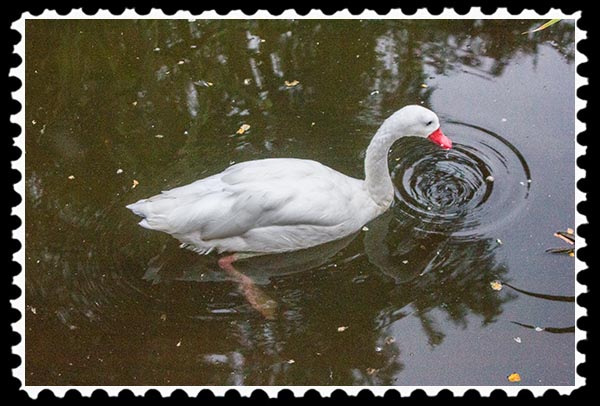 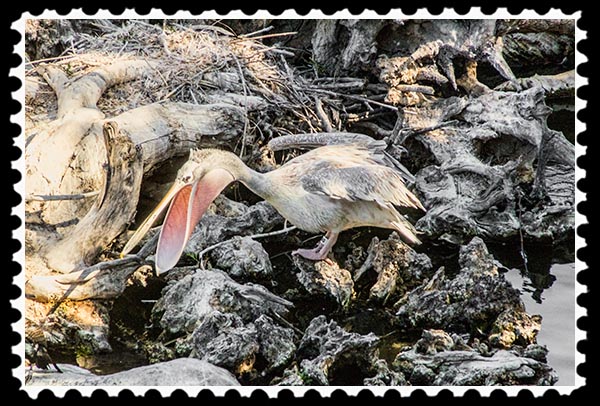 Lastly, I would be remiss in my dedication to Julian, Database Manager at Russel Ray Photos (and all-around AWESOME guy!), if I did not include a picture of his favorite bird, the Shoebill (Balaeniceps rex). Safari Park has two of these magnificent birds. I walked around the island and finally found a spot where I could get both birds in the same picture. (If Julian reads this post and finds this insert, I shall provide him with a monetary bonus.) They are solitary birds, but these two are on the same island together, and they were having a stare-down that lasted the full 15 minutes that I spent watching them. The expression of the one bird seems to indicate a slight displeasure with the other shoebill being in its territory. 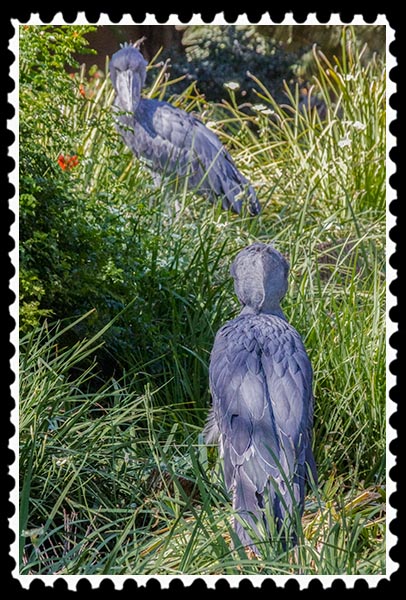 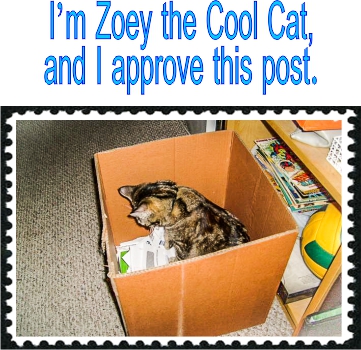