Wouldn’t you know it? I get back from three days of adventure —
11-mile bike ride, 15-mile bike ride, and an 8-mile mountain hike —
and everyone wants a home inspection. Don’t they know that I’m tired and sore? And now they want me to crawl under houses, into attics, and up on the rooftop like I’m Santa Claus? Ah, well, the money will pay for future adventures……………..

I have billions and billions and billions of pictures from the mountain hike, but since I’ve been doing home inspections and subsequent reports, I haven’t got them all cataloged yet. Nor do I have a story to go with the pictures, so I’ll just tease you a little with the following pictures of Lake Morena County Park out in Cleveland National Forest. 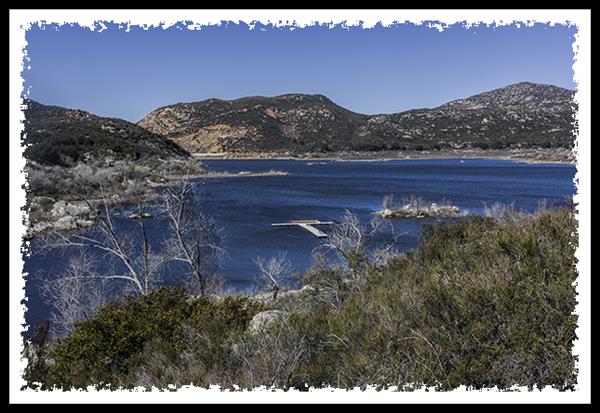 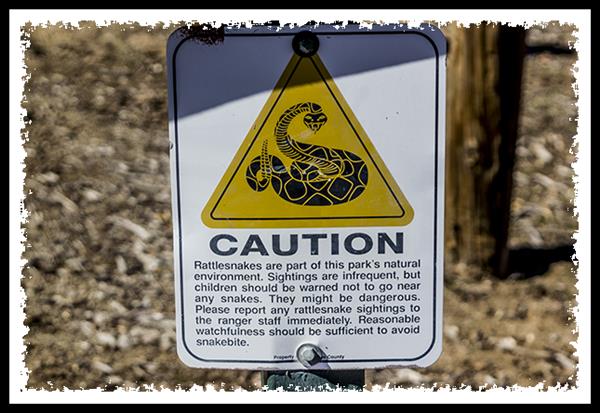 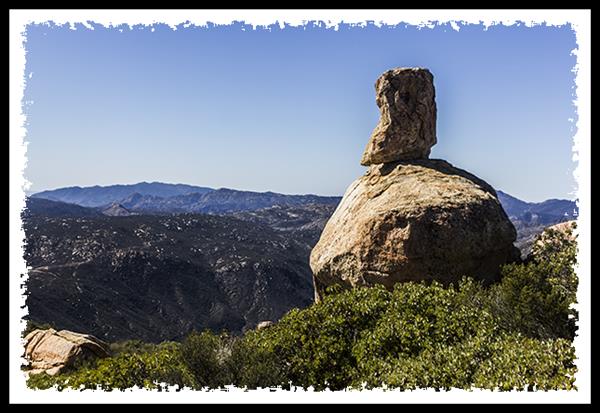 In some areas there was white stuff on the ground. I have no idea what it is. Maybe someone can identify it for me. I’m hoping it’s not an invasive species. 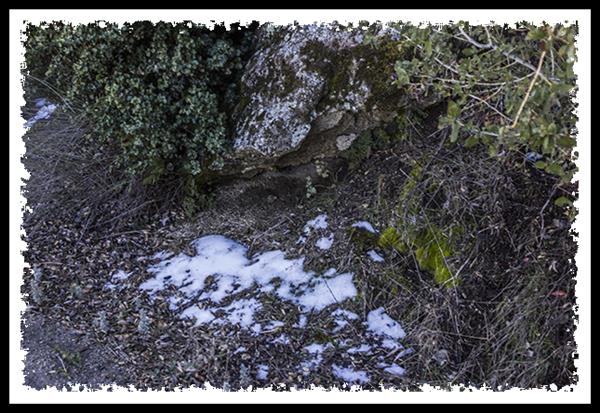 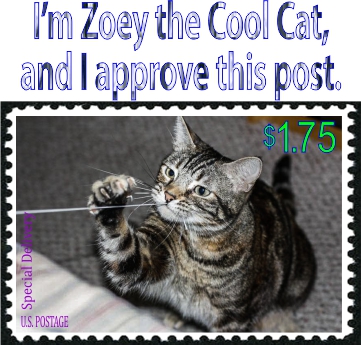 22 thoughts on “I can see for miles and miles”