If you do decide to wine a bit:

Don’t take public transportation (like the train or a bus) if you’re inebriated. The train and bus police will be out in force because drunk folks tend to damage mass transit facilities, either intentionally or unintentionally. Also don’t go traipsing down the street all wined up; that is also called public intoxication. You don’t need the financial penalties that come with being drunk in public.

Have fun, and best wishes for health, happiness, peace, and prosperity in 2013 and beyond! 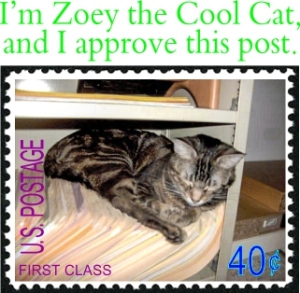 If you come to San Diego and want some great pictures of the San Diego skyline, the place to go is Centennial Park across the San Diego Bay in Coronado: 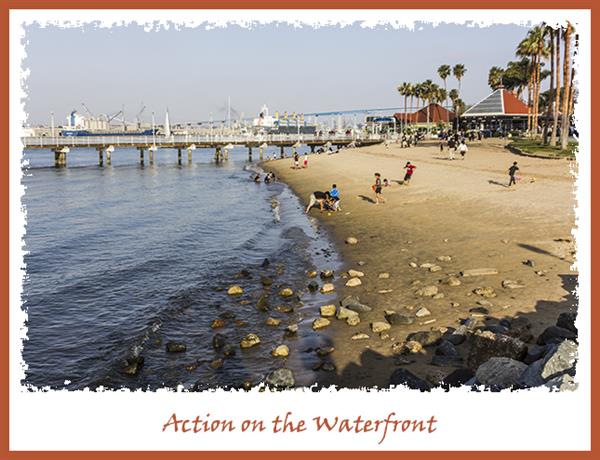 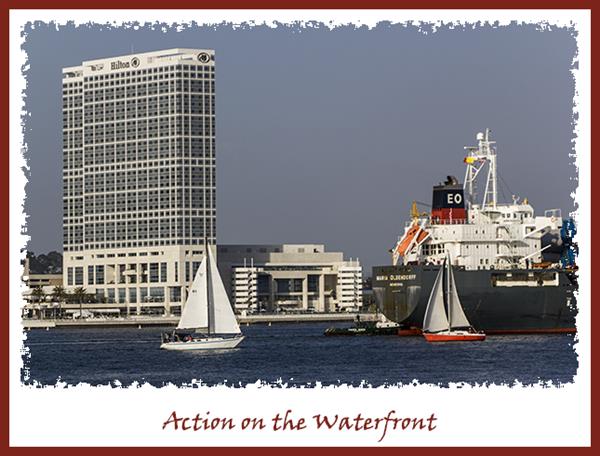 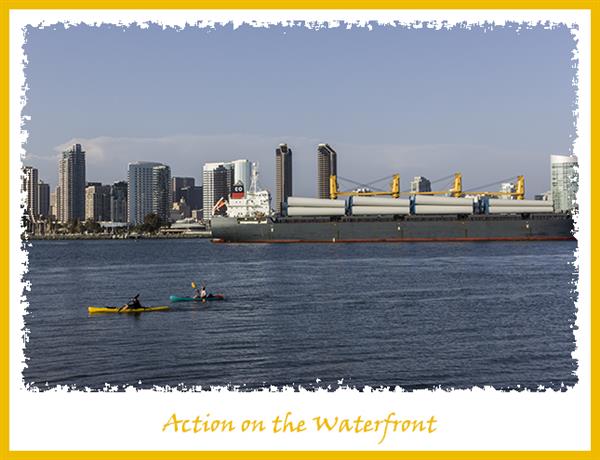 Possibly my favorite place to go shopping in all of San Diego County is the Viejas Outlet Center. 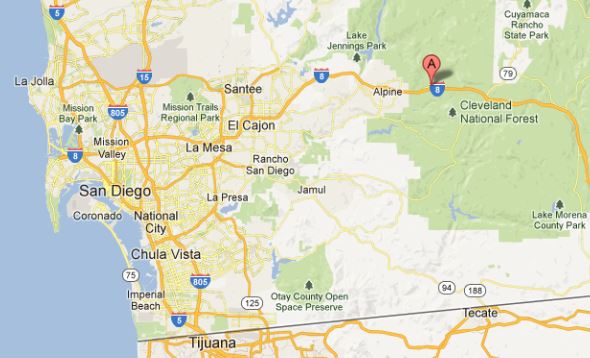 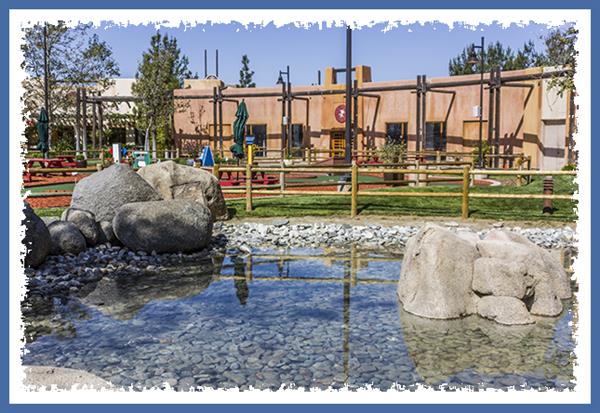 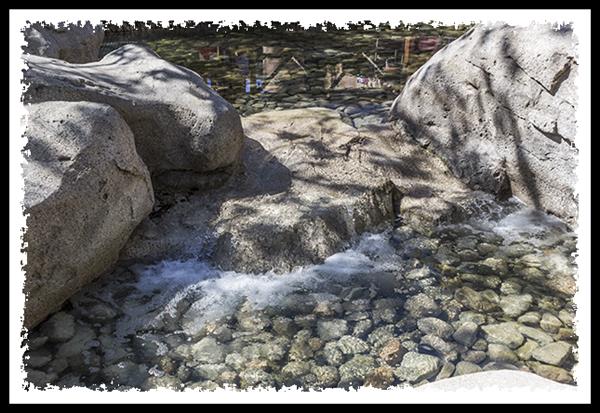 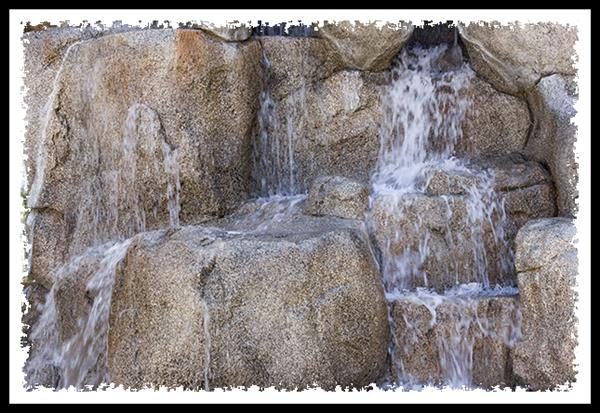 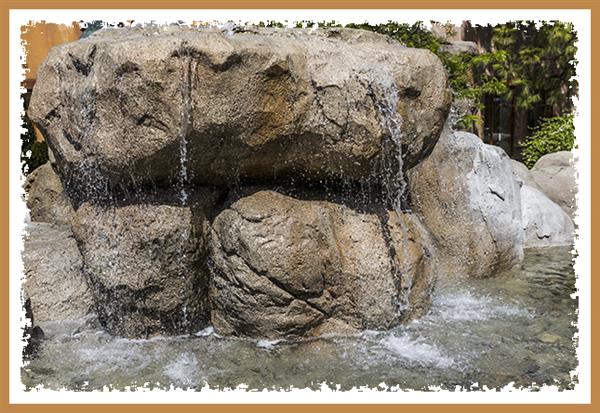 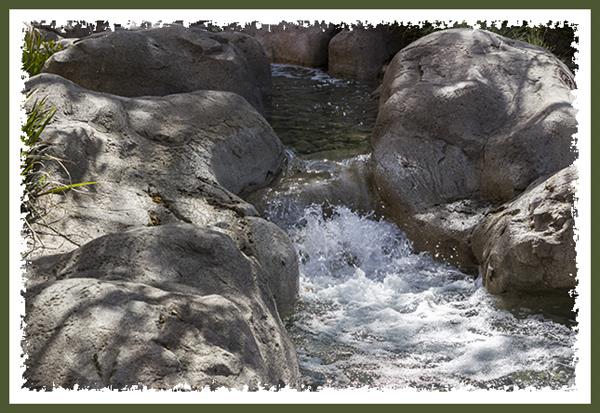 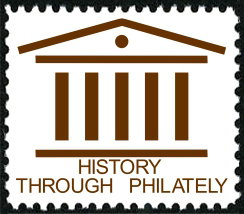 On this date in 1845, the Republic of Texas entered the United States of America as the 28th state.

When the United States bought the Louisiana Purchase from France in 1803, the U.S. attempted to include Texas in the Purchase. In 1819, after sixteen years of dispute, the boundary was set at the Sabine River, which is the current border of Louisiana and Texas.

From 1819 to 1836, Texas was part of Mexico. On March 2, 1836, Texas declared its independence from Mexico, becoming the Republic of Texas. As most declarations of independence do, this one resulted in a war between the Republic of Texas and Mexico, including the Battle of the Alamo, lost by the Texans, and the Battle of San Jacinto, which resulted in the Texans soundly defeating the Mexicans. 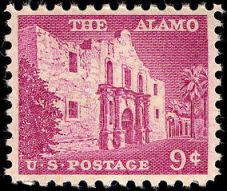 Texans elected Sam Houston as President of the Republic but also endorsed Texas entering the Union as a State. The likelihood of Texas joining as a slave state delayed formal action by the U.S. Congress for more than a decade. Congress agreed to annex the territory of Texas in 1844, and on December 29, 1845, Texas entered the United States as a slave state. A dispute involving the southern boundary of Texas resulted in the Mexican American War, which the United States won.

The Mexican American War ended with the Treaty of Guadalupe Hidalgo in which Mexico ceded the current lands currently comprising California, Nevada, and Utah, as well as parts of Utah, Wyoming, Colorado, Arizona, and New Mexico. The southern boundary of Texas was set as the Rio Grande river.

Other interesting facts about Texas:

I planted the two oak trees after Hurricane Celia in 1970. They were just a foot high. 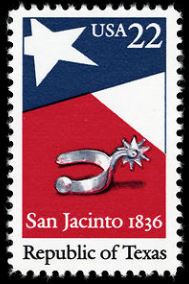 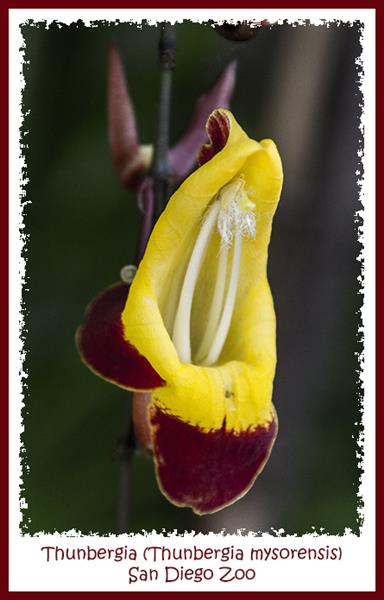 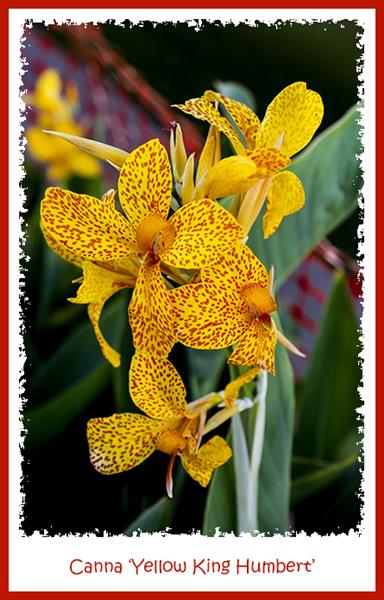 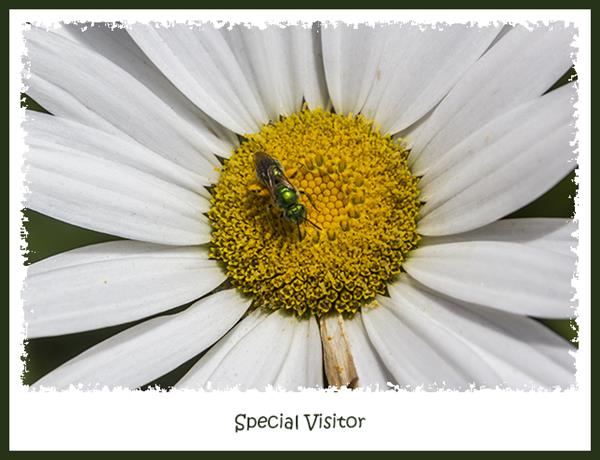 If you’re looking for a home inspector,
I can recommend Russel Ray — that’s me!

Long-time readers know that I have a Bachelor of Science in Forest Management from Texas A&M University. My minors (if Texas A&M recognized minors) would have been civil engineering and organic chemistry.

My intent when I enrolled at Texas A&M was to go into structural engineering, i.e., gaining as much from the forest as we could to build our homes and businesses. Research and development with a forestry company like Weyerhauser, Texas Pacific, Louisiana Pacific, or Georgia Pacific. Even though I have never used my degree, I still have a great appreciation for trees, even dead ones.

I found that beauty in the San Diego National Wildlife Refuge where I have been hanging out on a regular basis.

For more about the San Diego National Wildlife Refuge see these posts:

I’m trading in my beach sandals for hiking boots

Santa is a pretty amazing individual with all he does each year.

And Rudolph is a pretty amazing pilot since he is still navigating by the light of his red nose instead of a GPS.

However, in case you didn’t realize it, Santa is a pretty big individual.

With a little practice he could play on Sundays.

Heck, even without practice he could probably play for the Chargers………..

If he is going to be successful each year, YOU need to do your part!

And I’m not talking being naughty.

Yeah, sure, that can help Santa summarily dismiss you.

I’m talking about the good folks, though.

If you were good this past year and still didn’t get anything from Santa, maybe you have a non-Santa-Claus-friendly chimney like one of these: 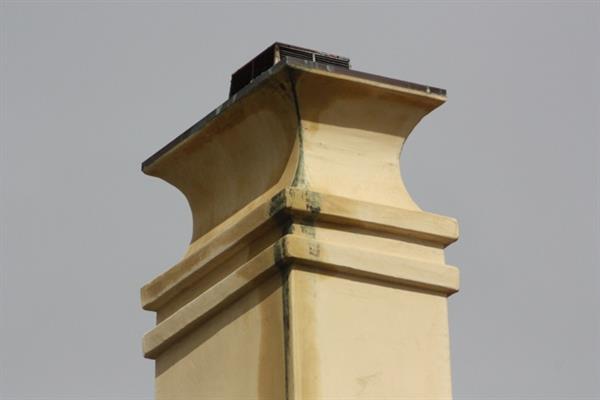 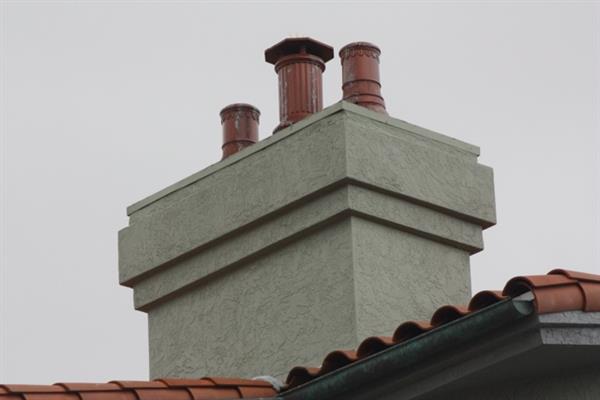 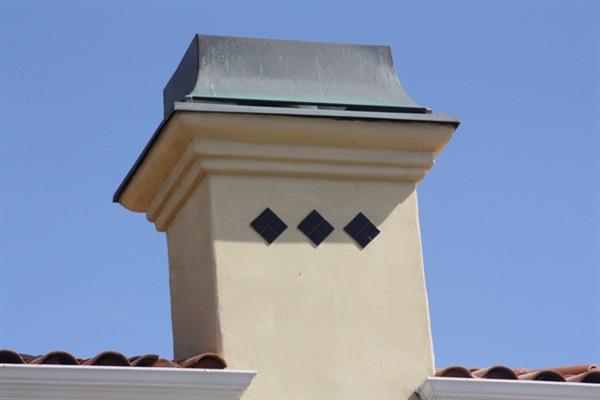 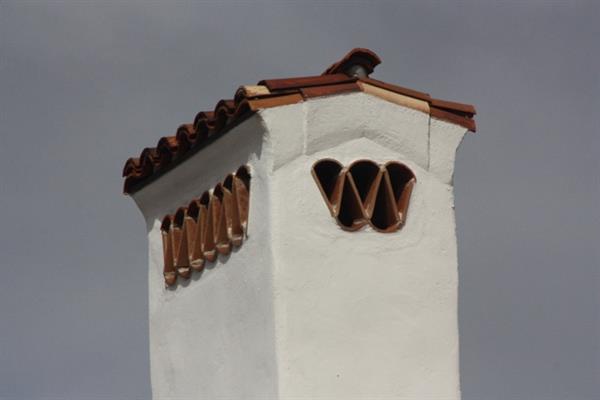 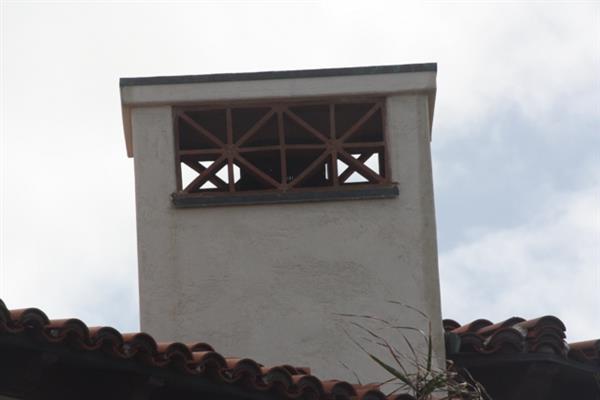 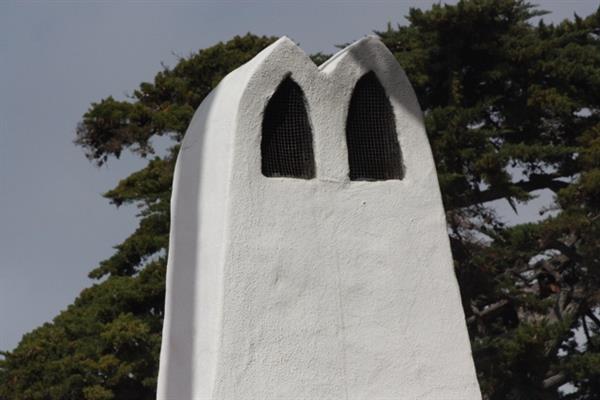 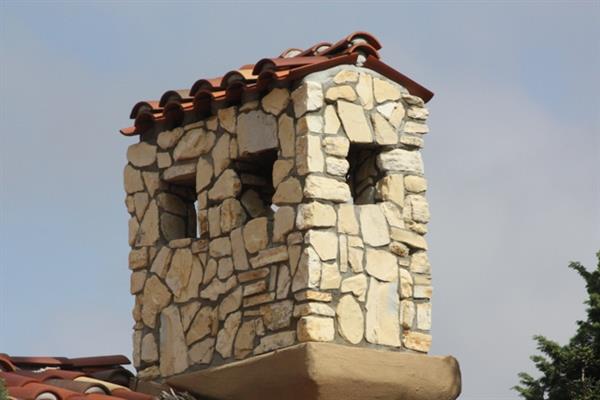 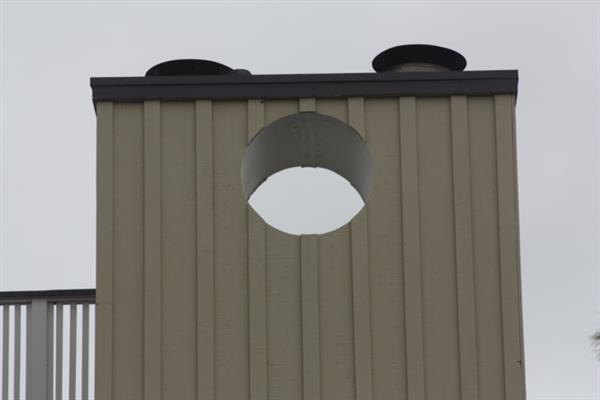 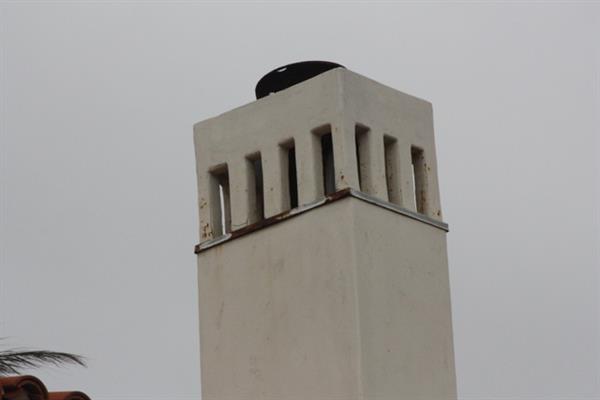 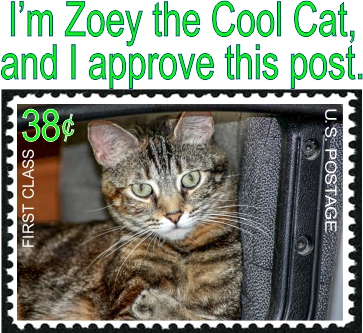