October 30 is one of my anniversaries. What that means is that since Jim and I are a nontraditional couple (that means we’re gay!) and never expected to be able to get married in our lifetimes, we celebrate several anniversaries:

And, since “domestic partnered” just doesn’t have the same ring as “married,” 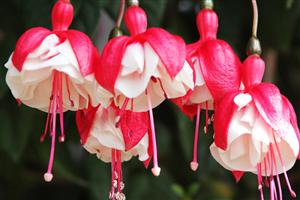 Because we got married during a period when so-called “gay marriage” was legal in California, the California Supreme Court, in May 2009, ruled that our marriage would remain legal and recognized by the State of California. Yeah!

However, one of the main reasons why we don’t travel outside of California is because of the number of states that don’t recognize our marriage. That means that if something were to happen to one of us while we were in a homophobic state, like my home state of Texas, the other person could, and probably would, be denied the privilege of making health care decisions or recovering a body in the event of death. We have to be realistic. 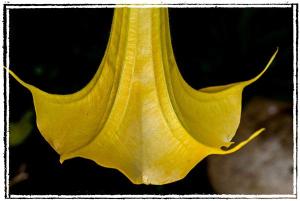 It’s those types of situations that will eventually force the United States Supreme Court to pull all the states, some screaming, into the modern age and force them all to recognize the “full faith and credit clause” of the United States Constitution relative to married gay couples. After all, the sky has not fallen in Iowa, New York, Massachusetts, and other States and countries where gay couples can legally marry. 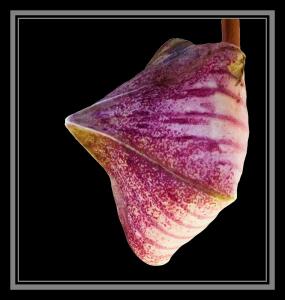 We should know on Monday, November 26, whether or not the United States Supreme Court will hear the appeal. If they decide not to, which most of us expect, gay couples in California will be able to marry again. The reason why we don’t expect the United States Supreme Court to hear the appeal is because it has such a narrow focus, dealing specifically with the California State Constitution. If they decide to hear it, oral arguments will probably be in March or April 2012 with a decision probably handed down during the final weeks of the 2012-2013 term.

Jim and I are doing some special things today, but you’ll just have to wait until Halloween Day to find out what we did.

P.S. I won’t be camping out in any blogs today, but I’ll be back in camping mode on Halloween Day! 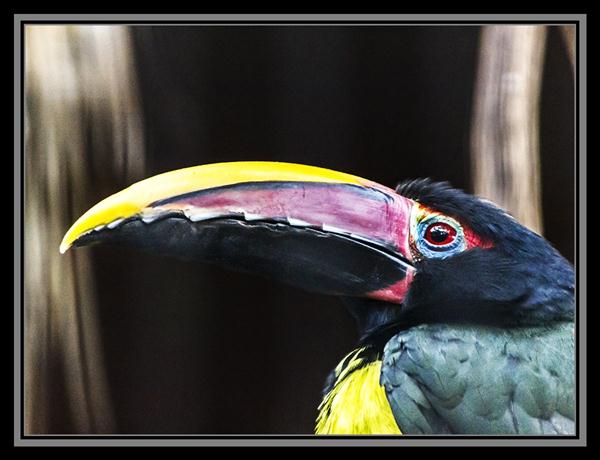 51 thoughts on “October 30 is one of my anniversaries”