PICTURE OF THE MOMENT

Whitt Birnie (whitt88) asked if I could post some pictures of tall ships.

I decided to choose a ship for this post: the Esmeralda (BE-43). Esmeralda is a steel-hulled, four-masted barquentine tall ship of the Chilean Navy. According to Wikipedia, Esmeralda is the second tallest and longest sailing tall ship in the world. However, Wikipedia also notes that a citation is needed on that claim, and I agree. Esmeralda was launched in 1953. However, we have here in San Diego the Star of India, a tall ship built in 1863 that sails twice a year. Maybe the Wikipedia entry should say something like “…..longest sailing tall ship in the world that is in regular service.”

Esmeralda visited San Diego in July 2011, and I was there taking pictures as she arrived. 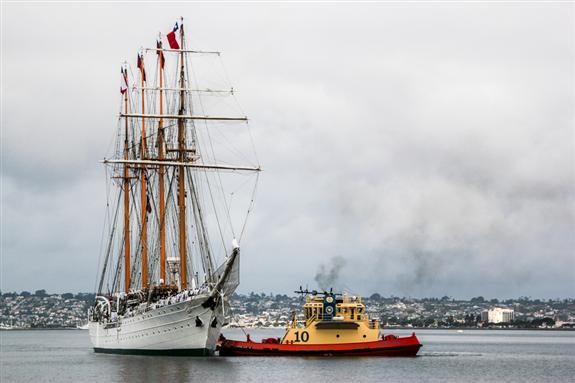 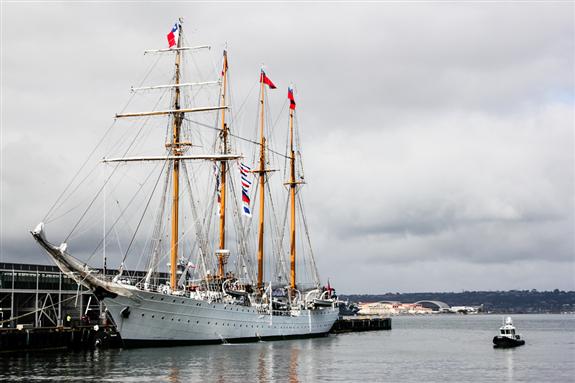 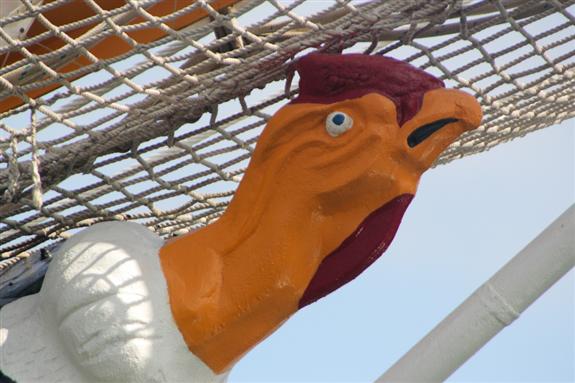 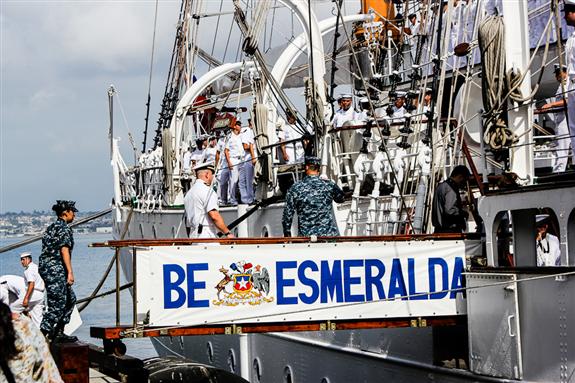 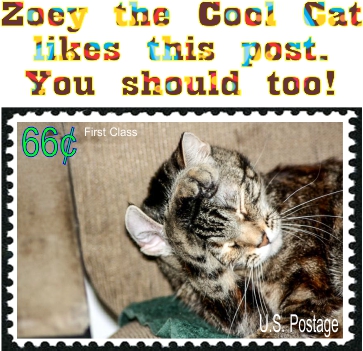