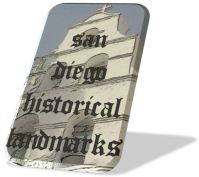 Several years ago I found a list of San Diego’s historical landmarks and thought it would be interesting to visit all of them. As I was visiting them, I found them so interesting that I thought I would share them on my blog. Unfortunately, the old blog that I had from July 22 2008 to January 7 2012 is kaput. I thought I had retrieved my 3,800 posts but apparently some of the earliest ones are even more kaput than the blog itself. So I have to start over with my San Diego Historical Landmark series. 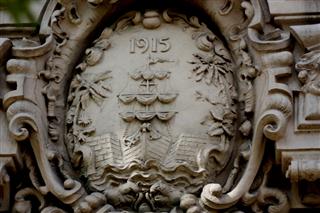 The El Prado Area Designation is in Balboa Park, a National Historical Landmark and a National Historic District. According to those in the know, Balboa Park is the largest “municipal urban cultural park” in the United States. Note the part in quotations because that’s important. There are a couple of larger parks, but they are not “cultural” parks. There are a couple of larger cultural parks but they are not 100% municipal. Ah the tangled webs we weave with words (ooh, I like that alliteration).

We will approach the El Prado Area Designation from the west since that’s the main entrance to Balboa Park, and touch on the history through text and pictures, pretty much in this order:

I think you’ll be amazed at everything that’s in the El Prado Area Designation, and it’s only a small part of Balboa Park. The biggest part, of course, is the San Diego Zoo, which takes up 100 acres of the 1,200-acre park.

If you come to San Diego and want to see something besides our beaches, head inland just nort of downtown San Diego and spend the day in Balboa Park. 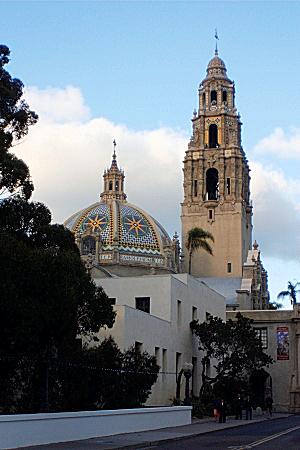 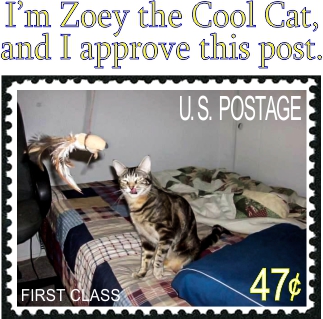