I go to the San Diego Zoo, Safari Park, or SeaWorld at least once a week. Sometimes I make all three, except when work gets in the way.

There is a “Children’s Zoo” at the San Diego Zoo, and I had always skipped it since I didn’t have any children and I really didn’t think that children were on exhibit. A couple of years ago I wandered into the Children’s Zoo just to look around. What a pleasant surprise! I’m not really sure why they call it the Children’s Zoo since it has some animals that are not seen in other parts of the Zoo.

One of our newer residents of the San Diego Zoo is the fennec fox (Vulpes zerda), and it happens to be located in the Children’s Zoo. 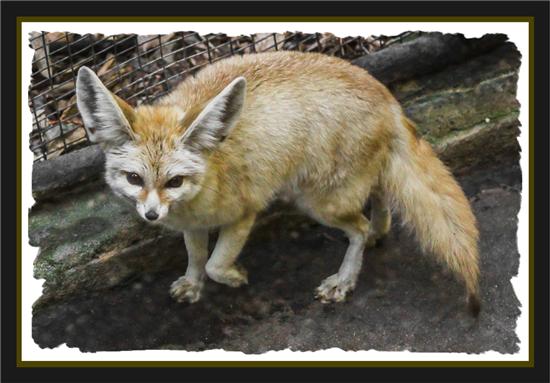 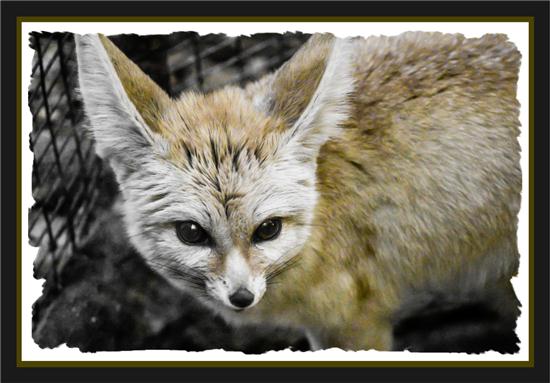 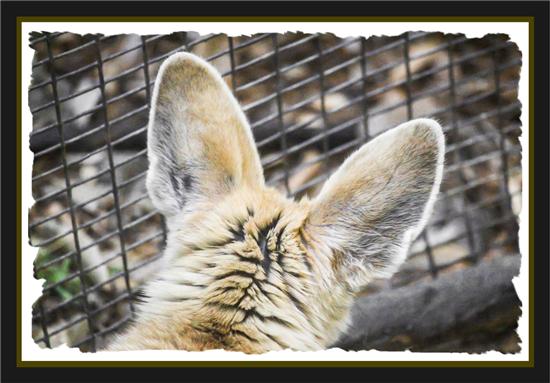 My, what big ears he has!

Things of interest about the fennec fox:

Find other posts in my Picture of the Moment series by clicking on the logo at the upper right.

8 thoughts on “One of our newer residents of the San Diego Zoo: The fennec fox”